Theta price engineered a remarkable advance of 44,160% from the March 2020 low to the March high. What makes it even more impressive is that the price has found constant support at or around the 10-week SMA since April 2020. Additionally, THETA traded five standard deviations (StdDEV) above the mean (40-week SMA) in March, putting traders on alert that a correction was near. 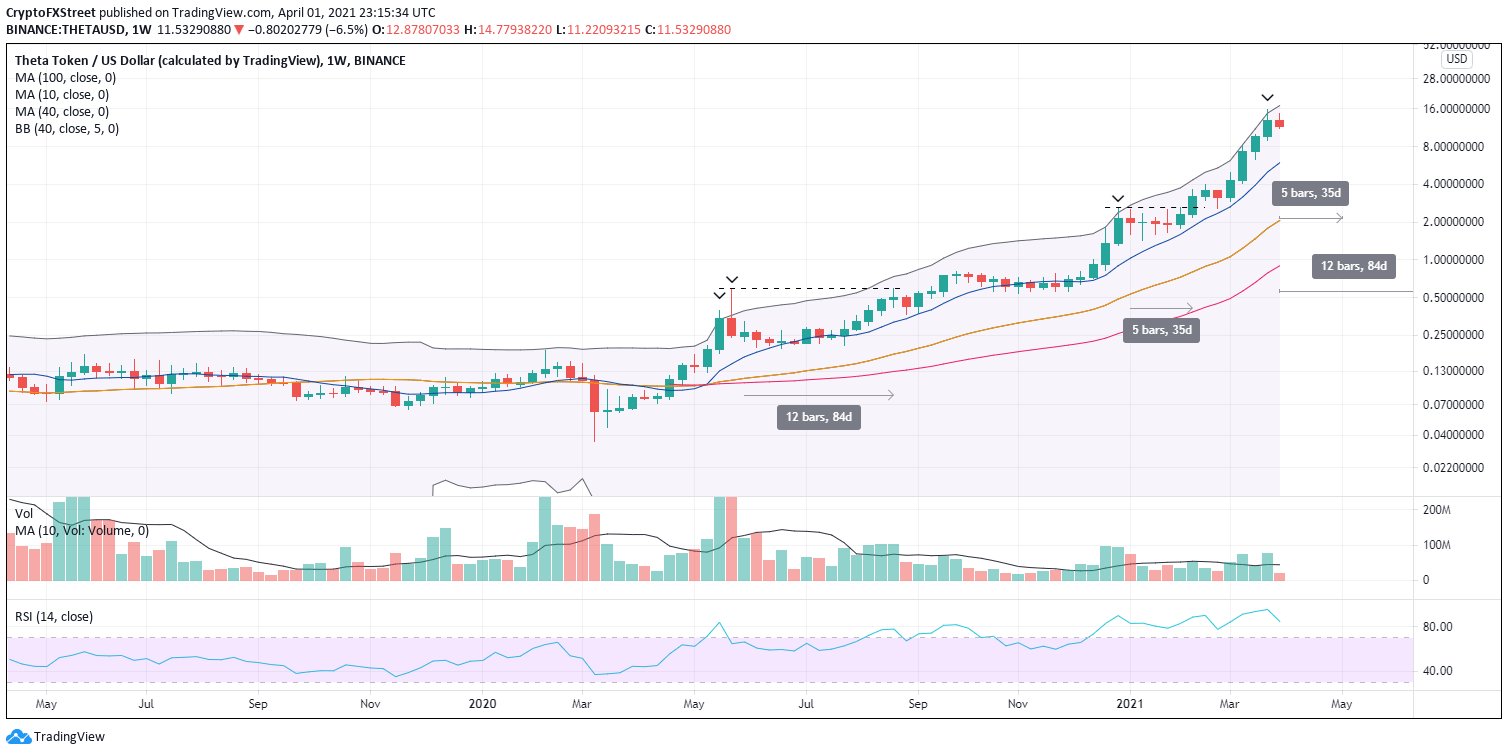 Litecoin price climbed almost 900% in less than a year and is now consolidating the substantial advance in the form of a symmetrical triangle as buyers and sellers’ uncertainty has led to gradually declining volatility. A breakout from the continuation pattern is often a precursor to a longer trend. 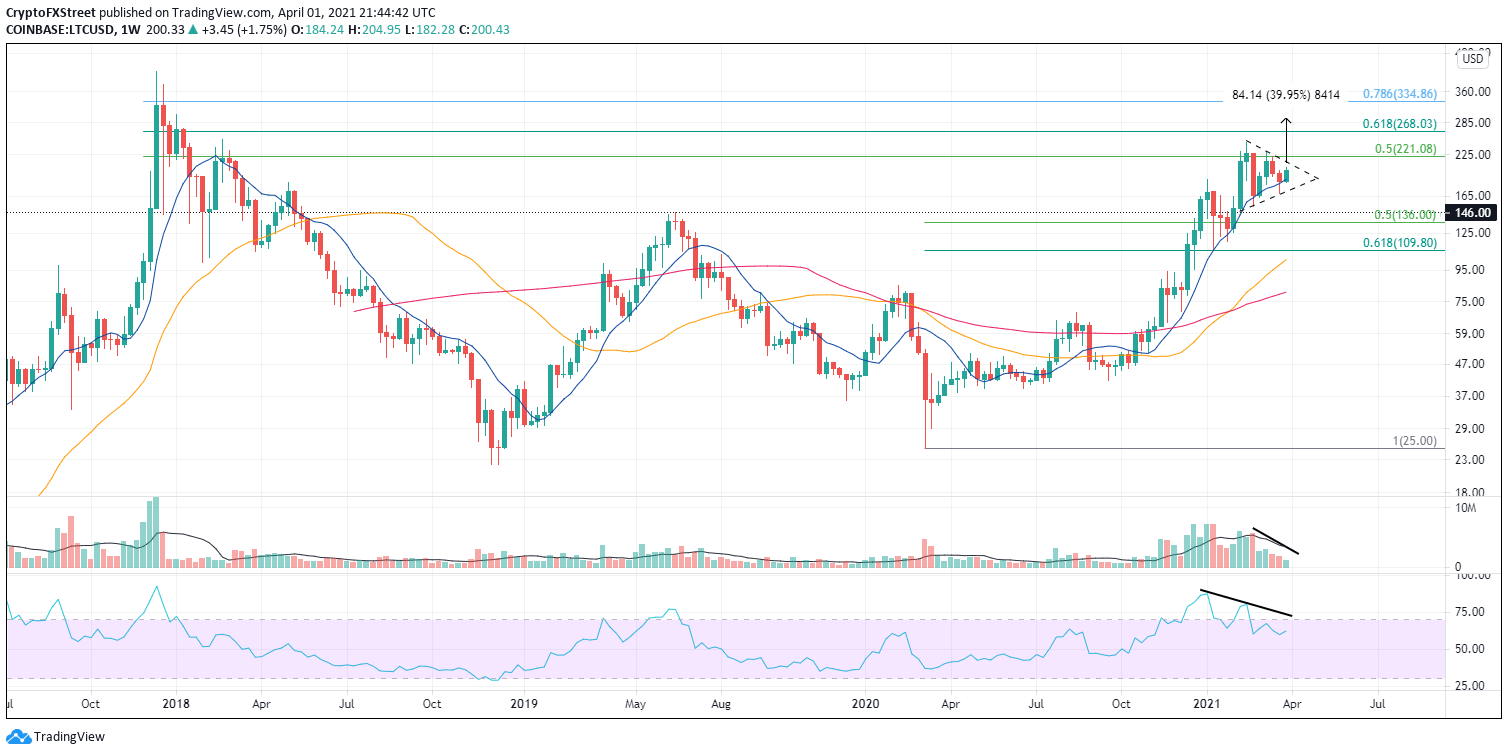 Swipe price showing a lack of commitment and emotion

Swipe (SXP) price from the December 2020 low until the February high accelerated with increased trader commitment and emotion. The altcoin did print a marginal new high in March, but with a bearish momentum divergence on the Relative Strength Index (RSI) and a lack of volume. 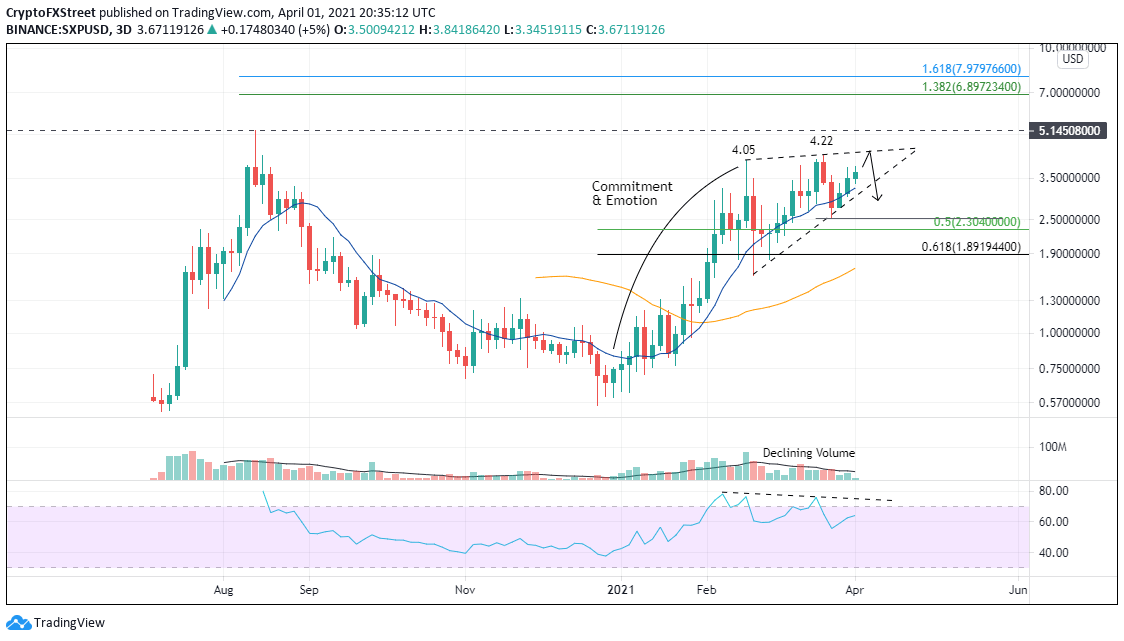 Crypto Queen, Who’s Wanted By The FBI, ‘Resurfaces’ After 5 Years