China leads the charge towards Blockchain 3.0 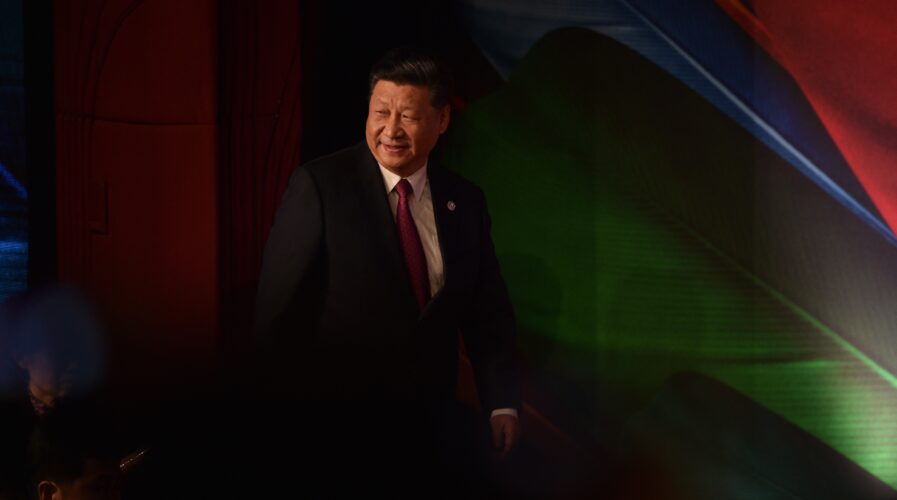 Blockchain or distributed ledger technology (DLT) is bringing disintermediation to nearly all industries, from the financial services industry to other sectors like healthcare, energy, telecommunications, and supply chain. In practice, blockchain tech offers a new way to trade, invest, and share information – including cash, property assets, or intellectual property – in a secure, transparent, and efficient way.

While countries around the world especially the US are working aggressively to push back China’s global advance in 5G and artificial intelligence (AI) technology, the governing Chinese Communist Party (CCP) is progressing unfettered in a parallel technological campaign: expanding global blockchain infrastructure. Although China has banned the trading of cryptocurrencies, blockchain will play a key role in the country’s digital economy under President Xi Jinping.

Hence why last year, an ambitious, government-backed blockchain infrastructure network was launched. The Blockchain-based Service Network, or BSN, acts as an operating system for blockchain programs so developers won’t have to design a framework from the ground up. Importantly, it’s part of the country’s goal to set industry standards and build the underlying infrastructure for blockchain applications worldwide.

BSN is designed as a global infrastructure to support both consortium and public blockchains, it says in a white paper published last March. “Just as with the internet, the BSN is also a cross-cloud, cross-portal, cross-framework global infrastructure network.” CCP leadership believes that blockchain technology offers a foundational infrastructure for future technological innovation and that China should set the global standards in that arena.

China is entering the age of distributed ledger technology 3.0

Forrester principal analyst Charlie Dai said in a report that strategic investments in digital transformation by the government, enterprises, and vendors have propelled China’s blockchain adoption ahead of other regions. Dai noted that in the past decade, China’s blockchain market has undergone two periods of development.

“In blockchain 1.0, pioneering firms primarily focused on digital currency applications; in blockchain 2.0, visionary enterprises and vendors began to gain business value by piloting blockchain technologies. Since the second half of 2019, the prioritization of enterprise customers, the technology progress made by tech leaders, and the government’s pragmatic measures have been driving the Chinese market into the age of blockchain 3.0. It is when blockchain adoption gains momentum in all major verticals,” he added.

In fact, he said, vendors in China are advancing their technology to address enterprise needs. “To address the needs of enterprises for performance, scalability, privacy, and security, Chinese firms have made strategic investments in blockchain R&D. Leading vendors like Ant Group, Baidu AI Cloud, EY, Huawei, Neusoft, OneConnect, PeerSafe, Tencent Cloud, and WeBank have made substantial progress in blockchain technologies, including asymmetric encryption, zero-knowledge proof, homomorphic encryption, and consensus performance.”

Dashveen writes for Tech Wire Asia and TechHQ, providing research-based commentary on the exciting world of technology in business. Previously, she reported on the ground of Malaysia’s fast-paced political arena and stock market.

Search Crypto News Jan 31, 2023
Russian crypto traders have been looking to obtain unrestricted accounts for global exchanges as their…

Bitcoin Masterclass Session 4 with Craig Wright: How to build trusted…