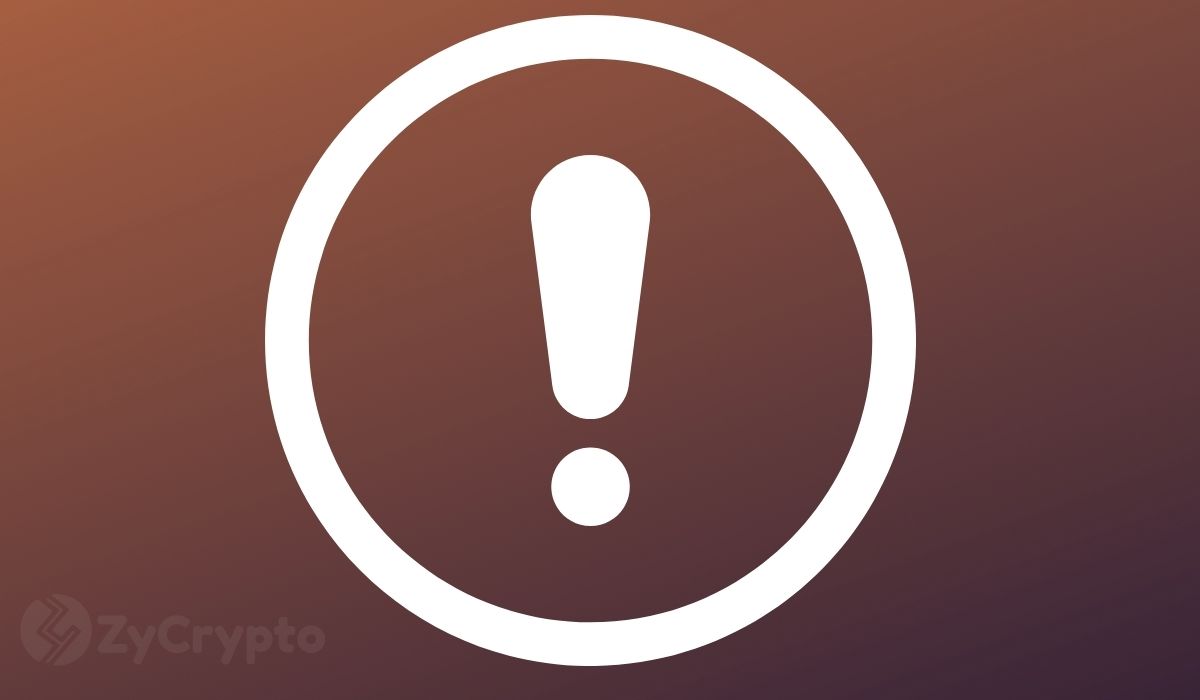 As we’ve seen time and time again, a handful of cryptocurrencies have fallen into the bad books of the Securities and Exchange Commission (SEC). The results have usually been ruinous for the digital asset, its founders, and investors. With the long-standing battle between Ripple and the SEC causing the asset to lose traction, understanding the risk factors that could place an asset in the SEC’s blacklist has become mandatory amongst investors.

Answering the question of how much danger some of the leading Altcoins could be in, by analyzing the laws guiding assets that are actually considered “securities”, is what attorney Jeremy Hogan recently attempted to do and the results show that some of the best players could be in danger.

Cardano (ADA) could be in danger of getting branded a security

As Hogan noted, in the United States of America, a legal test developed back in the 1930s is used to determine whether an asset is a security, and is therefore subject to regulation by the government.

Although the SEC’s website says “Under the Howey Test, an investment contract exists if there is an “investment of money in a common enterprise with a reasonable expectation of profits to be derived from the efforts of others.”

However, the SEC now includes the marketing style of a cryptocurrency as proof that there was a common enterprise for profit between the buyer and the seller. This conclusively means that the cryptocurrency in question can be branded as a security.

Cardano is in the safest zone

With the Cardano (ADA) token being initially released as an ICO; a sale to make money in order to build the ledger. That in itself is dangerous for Cardano (ADA), as the SEC considers all ICOs as sales of securities.

But as Hogan recounts, Cardano bypassed the perceived dangers by launching the ICO in Japan, which was at the time, very legal friendly for cryptocurrencies. 95% of the ICO went to Japanese investors, then to exchanges, which then sold the asset to Americans. Although there are chances that the Cardano foundation can be sued, these chances are very slim, which brings the legal danger rating of Cardano to 2.5/10.

The SEC may never go to war with Dogecoin

As Hogan found, in the space of one week, following the creation of the meme-coin, 6.58 billion Dogecoin was mined, and 95% of all existing Dogecoin in the space of one year. With the absence of the sale of an ICO. “The SEC would only be made more of a joke if it sued a joke coin [DogeCoin]. So I see no problem here.” concluded Hogan.

Although many have suggested that Elon Musk might be prosecuted in the future for market manipulation, the attorney states that’s never going to happen. And even if it did, he maintains that the price of Dogecoin will not be affected directly. As far as the legal briefs rating is concerned, Dogecoin gets 2/10.

Polkadot is safe for now, but there’s still a problem

Polkadot (DOT), Which is designed to connect different blockchain networks in a single network has shown itself to be a very attractive technology, but unfortunately, the Web 3 foundation upon which the network was built, has a history of ICO involvement in 2017 and has raised nearly $200 million since then.

Hogan notes that because the ICOs took place before the Polkadot platform came to life fully, sales of the DOT coin presents themselves as an investment contract, where buyers seem to be relying on the developer’s efforts for the increment of the token’s value.

While the ICO sales were not made available to Americans and the Chinese, the SEC could still attack exchanges if it can conclude that DOT was sold “in the character of a security.” The danger ratings for Polkadot (DOT) per the above analysis provided by Hogan is 5/10.

Uniswap might need to watch out a little bit

Uniswap’s move to interstate decentralization by distributing tokens through an airdrop may have saved it from getting into a lot of trouble with the SEC, as there has been a long-standing argument that the airdrop, under the current securities laws, was basically just securities transfer.

The DC law firm Attorney Stephen Palley had said that UNI was “almost certainly a security.” However, the fact that the airdrops are free and that Uniswap labs made no profit from them pushes Hogan to make an argument  for Uniswap, saying that “If the SEC sues Uniswap labs and wins, there are no profits to secure from Uniswap.” He concludes by saying that although Uniswap might fall prey to other regulatory bodies, the chances of an SEC lawsuit with “no tangible result to show for it, seems rather remote.” Bringing the legal danger ratings for Uniswap to 4/10.

As for Ripple, XRP is already in trouble with the SEC and although Hogan hopes the war can end soon, it could go on for much longer.

What is a digital dollar and how does it work? — Quartz

Apex Legends Crypto Guide: Abilities And How To Use The New Legend

What Does a Risk Analysis Say About XRP (XRP) Wednesday?