3 Crypto Games That Should Be On Every Investor’s Radar

In 2021, over 175 billion dollars was spent in the gaming industry. And while this revenue has historically always been distributed to gaming studios such as Blizzard or Tencent, we have seen a shift this year, with the spread of blockchain technology in games, with gamers reaping the fruits of their work – some players reportedly earning up to $2,000 USD per hour on crypto games such as Axie Infinity ($AXS – Price: $126.69 – Market Cap: $8.3B).

With their popularity and adoption, came also surges in their token prices. Games such as The Sandbox, has attracted both retail investors and Wall Street when their token ($SAND – Price: $7.50 – Market Cap: $6.8 B) surged over 800% within a month. And the trend does not seem to be slowing down, with recent surveys stating that gaming and especially the play-to-earn model (P2E) is to see an uptrend of over 20% in 2022 – with blockchain and crypto being the most suitable technology and in-game currency to support the model. And while AXE and SAND are getting investors’ attention, if you have missed them below are a list top and upcoming blockchain gaming projects that we believe should be in your radar!

JEDSTAR ($JED- Price: $0.73 – Market Cap: 31M) – The latest addition in the blockchain gaming arena, is blasting itself through the crypto world and playing with the big boys after a recent surge of nearly 800% in the last 30 days and with still lots of room to grow as their market cap is at a healthy 30M USD range. While $JED is a DeFi token in JEDSTAR’s DECO (Decentralised Ecosystem) the team will be launching their highly anticipated GameFi token $KRED in the upcoming weeks. The team has in their pipeline over 100 games that will be using $KRED as an in-game currency and have signed with other gaming developers and studios, a partnership where they will be providing their cryptocurrency as a service. This highly ambitious project is looking at taking over big names by not just developing in-house games and an NFT marketplace, but also through strategic blockchain and non-blockchain partnerships. 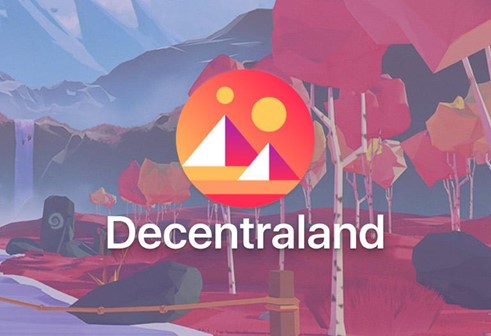 This is another cryptocurrency that uses the Ethereum blockchain. Much like the game Second Life, gamers are encouraged to create 3D in-game items that they can then sell.

MANA (Decentraland’s cryptocurrency) is used to sell virtual land called LAND. It is also used to exchange or trade 3D objects. The game is somewhat up and running and is a good attempt to display the potential of crypto games.

Both Atari (ATRI) and Decentral Games (DG) are potential partnerships for Decentraland that may bring an in-world casino to the network.

You can try playing the game here now if you wish! 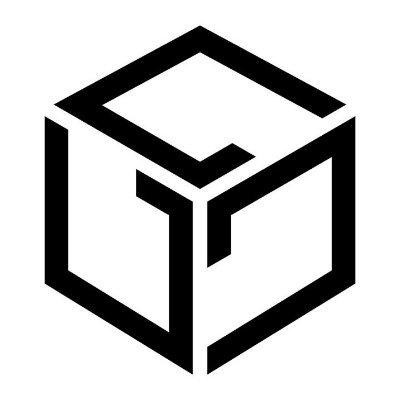 GALA is an Ethereum-based token created by Eric Schiermeyer (a co-founder of mobile games company Zynwhose mission is to make “blockchain games you’ll actually want to play”. It aims to give those users more control over their games.

It was created in 2019 by Eric Schiermeyer, one of the co-founders of mobile games company Zynga, which created games like Mafia Wars and Farmville.

The platform boasts an impressive 1.3 million active users. Players who own NFTs on the platform can influence how games are run and vote on new games.

The GALA token itself is used to purchase these NFTs as well as in-game items.

While there are more games in development, Town star, a virtual town builder that has been compared to Sim City, is now playable on the platform.

Cryptocurrency gaming is the next big thing in gaming. Play to earn games will surely make all current games look like a thing of the past. True ownership is all the rage.

If you don’t want to miss your next chance at becoming very rich, then hop on board as soon as you can!

Disclaimer: This is not financial advice.

Read More: 3 Crypto Games That Should Be On Every Investor’s Radar