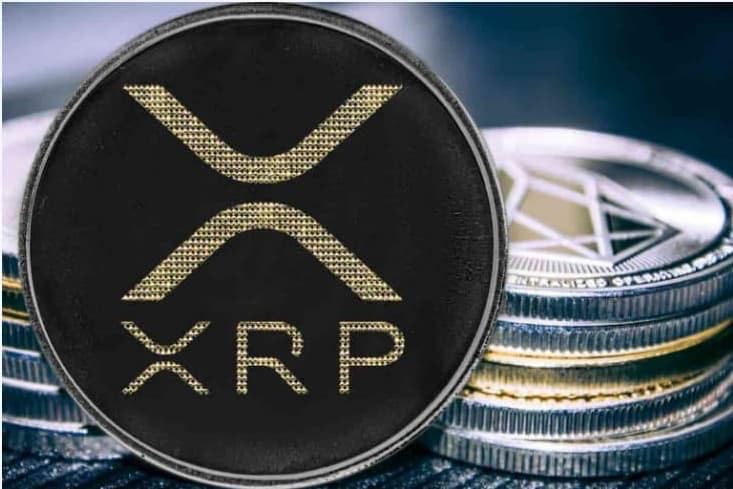 Disclaimer: The CoinMarketCap cryptocurrency community price estimate is based only on the votes of its users. Estimates do not guarantee end-of-month prices.

After a long period of bearishness, the cryptocurrency market is finally recovering, with most of its assets trading in the green, including one of its largest tokens by market capitalization – XRP, leading the crypto community to predict the further improvement of its price by the end of July.

Indeed, the community at CoinMarketCap has projected that the XRP token will trade at a median price of $1.95 on July 31, 2022, according to the latest predictions using the platform’s ‘Price Estimates’ tool that allows users to make crypto price predictions.

Notably, the crypto community’s XRP price forecasts indicate an increase of $1.6115 or 476.11% from the current decentralized finance (DeFi) asset’s price of $0.3385. At the time of publication, 3,244 individuals have cast their votes to arrive at the above estimate.

Since the year’s beginning, XRP has followed a downward pattern, dropping from $0.84 on January 1 to $0.3385, where it stood at press time, which is a 59.7% decrease during the observed timeline.

At the time of publication, the total market cap of the token was $16.9 billion.

The community’s optimism may be due to the expectations of Ripple, the software company independent of XRP but an important player within the XRP ecosystem, winning the lawsuit against the United States Securities and Exchange Commission (SEC) after Judge Sarah Netburn expressed frustration with the regulator’s inconsistent statements.

On top of that, Finbold reported in late June that Ripple had opened a new office in Toronto, Canada, and intended to hire 50 engineers in line with the mission to expand to hundreds of blockchain software developers, including data scientists and applied machine learning scientists.