Businessman sues for US$219K, says he was bilked in crypto investment attempt – Kamloops 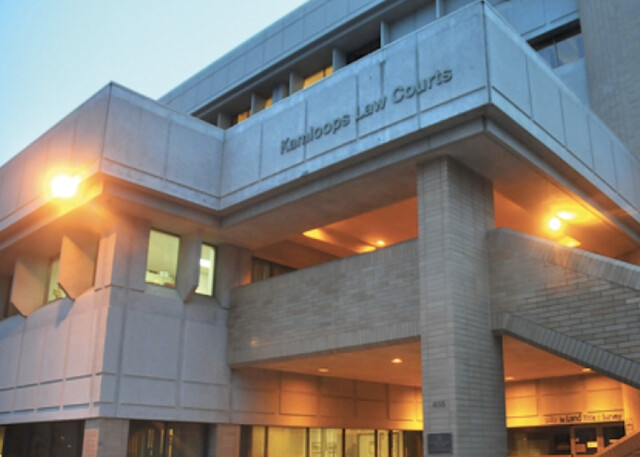 A businessman who says he was swindled out of hundreds of thousands of dollars after trying to invest in cryptocurrency has filed a lawsuit in B.C. Supreme Court.

In a notice of civil claim filed last week in Kamloops, Robert James said he discussed making an investment with “what he reasonably believed to be a legitimate investment brokerage” in the spring of 2022.

The court document alleges the brokerage, known as Green Stan, told James to transfer US$219,100 — about $283,000 in Canadian dollars — into a third-party account for the brokerage’s future investment commissions before it would make any investments on his behalf.

According to the lawsuit, James transferred the money into the custodial escrow account, allegedly owned by Nirmal Singh Gill, in early April.

However, the document said James later discovered the brokerage wasn’t legitimate. The lawsuit said the brokerage didn’t do any legitimate investing for James and, as such, didn’t earn any commissions.

“The intention of payment was that it would be held to pay for investment commissions. Until these commissions were earned, the funds would be held in trust for the plaintiff [James],” the notice of civil claim said.

“No such commissions were ever earned and accordingly, the custodial amount should still be in trust.”

The lawsuit claims Gill, the owner of the third-party bank account, hasn’t denied receiving the money, but he isn’t giving it back.

“The defendant [Gill] has refused or neglected, despite demand, to return the custodial amount to the plaintiff,” the document said.

The lawsuit said Gill claims he isn’t connected to the illegitimate brokerage.

According to the notice of civil claim, James is seeking US $219,000 plus interest from Gill or, alternatively, damages for breach of trust.

The document said James is also looking for a court order to authorize tracing the funds “into any property or asset which the defendant acquired, improved or maintained, in whole or in part, using the custodial amount.”

None of the allegations in the notice of claim have been proven in court.

Gill, the defendant, has 21 days to respond to the lawsuit once he has been served.

Web3 idealists race to save decentralization from crypto, NFT crash

What is the future of crypto start-ups amid uncertainties? Edul Patel of Mudrex…