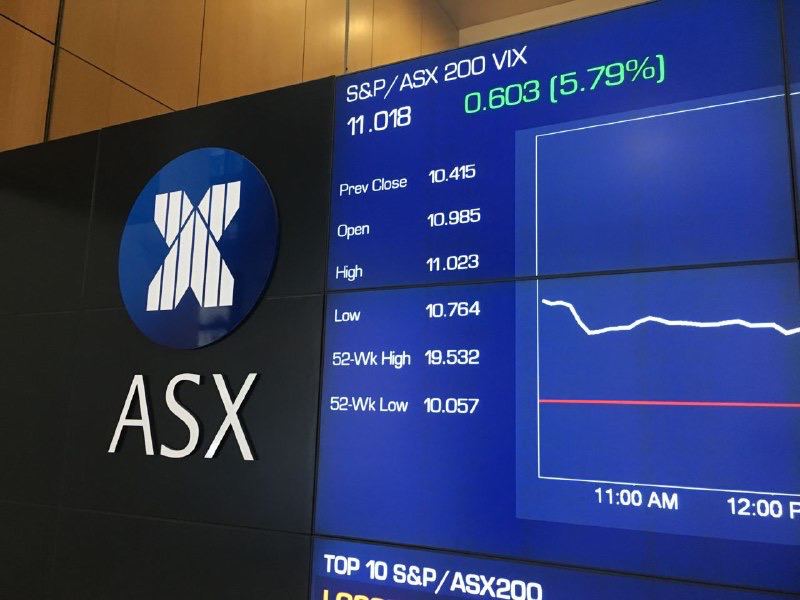 The Australian Securities Exchange (ASX), one of the world’s leading securities exchanges has successfully completed the world’s first blockchain settlement scheme as the entity seeks to streamline operations.

The test ushers in the ability of companies on the platform to store and trade different types of digital assets while leveraging the benefits of the blockchain technology, Financial Review reported on August 16.

During the trial phase, ASX deployed its Synfini platform, which was incorporated into the exchange’s technical overhaul intending to repurpose the business’ clearing and settlements onto a blockchain.

ASX noted that businesses are already showing interest in the feature as the blockchain space grows.

“This in particular is a new business line for the ASX because it’s not an insignificant cost to spin up your own blockchain. We can take that headache away and we’re seeing more businesses interested in building applications on top of it,” said Paul Stonham, general manager of ASX’s DLT Solutions unit.

Notably, the exchange incorporation of blockchain comes despite the risks associated with cryptocurrencies. However, the ASX assured that its system guarantees protections.

ASX is banking on its DLT platform to facilitate the transfer of different digital assets issued by banks or companies. Currently, Zerocap manages the custodial business for institutional customers on ASX’s DLT platform.

“But the ASX offers investor protections in that they make sure share trades are recorded properly, that settlements take place, and we figure as more institutional-grade digital assets are developed, they will need a place to store and trade them,” Ryan McCall, co-founder and chief executive of Zerocap.

As reported by Finbold, ASX’s full blockchain integration was postponed to 2024, and the exchange noted that more development tasks must be accomplished before the rollout.

It is worth noting that the feature has been delayed at least five times, citing technical challenges. The recent challenge affected its CHESS replacement.