Blockchain Pumps Up The Value Of Media Rights For NFL, NBA,… 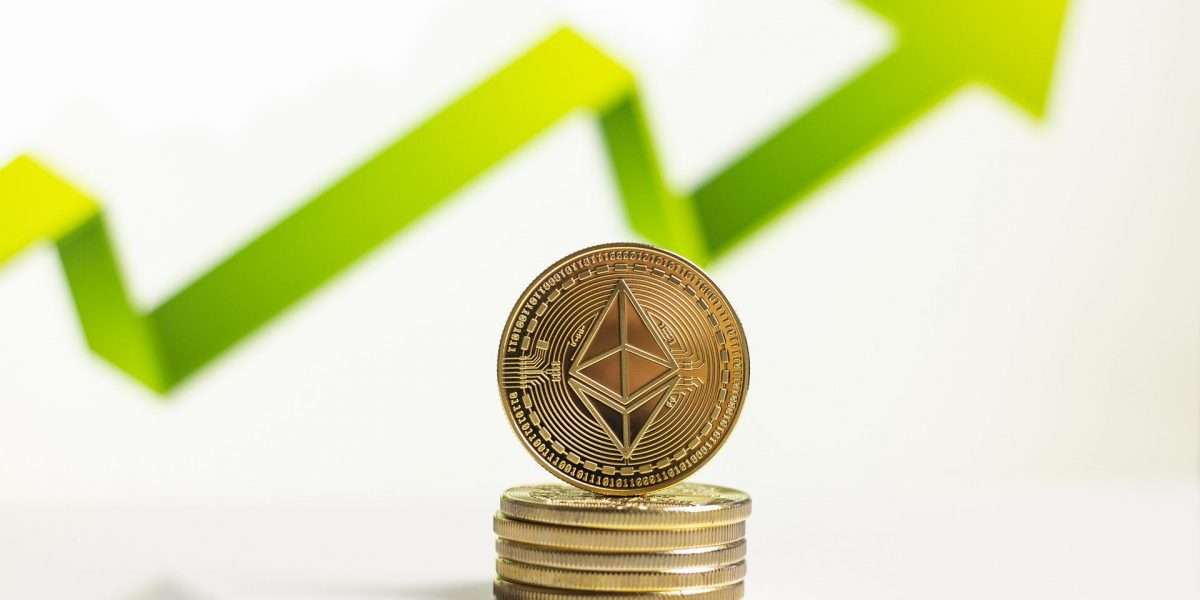 Ethereum co-founder Vitalik Buterin has in a recent post observed that the concept of layer 3 is usually in the layer 2 scaling discussions. In brief, Buterin stated that the layer 2 solution is much more focused on hyper-scale in the network. However, layer 3 would provide customized functionality. According to him, consideration for layer 3 is very important because it plays different functions from layer 2.

Buterin believes that layer 3 would be very important in the future, sharing three visions of its use cases. It could play a huge role in referencing privacy-based applications which would make use of zk proofs to submit privacy. This he described as “Customized Functionality.”

In addition, customized scaling for specialized applications that do not want to make use of Ethereum Virtual Machine (EVM) for computation would be another use-case of layer 3 in the future. It could also be used for a zk-proof technology, a “weakly-trusted” scaling through Validiums. According to him, they may be important for “enterprise blockchain” applications. This is by using “a centralized server that runs a validium prover and regularly commits hashes to chain.”

Regardless, it is unclear whether the layer 3 structure would be more efficient than the layer 2 models.

Buterin also mentioned that cross-chain transactions can be easily and cheaply executed between two layer 2s committed to the same chain. However, creating layer 3s may not necessarily make the network more efficient. It is important to note that StarkWare’s newly produced recursive validity proofs are no more concerned about the Ethereum scalability. Declan Fox, the product manager at Ethereum software firm ConsenSys also believes that it is theoretically possible to infinitely scale with recursive roll-ups and proofs.

StarkWare co-founder Eli-Ben Sasson has disclosed that 600,000 Non-Fungible Tokens (NFTs) mint in a single transaction on Immutable X have been rolled up by its recursive proofs.

The implementation is expected to increase demand for ETH to overpower the selling pressure in the market. This, coupled with its major upgrade, the asset could maintain a price point of around $4,000 by the end of the year.

When Ethereum Options Show Continuing Bullish Bias is it Time to DCA into ETH?

Blockchain Pumps Up The Value Of Media Rights For NFL, NBA, And All Sports