Can the new US crypto law lead to the biggest crypto crash in history?

Britain sets out plans to regulate crypto industry in wake… 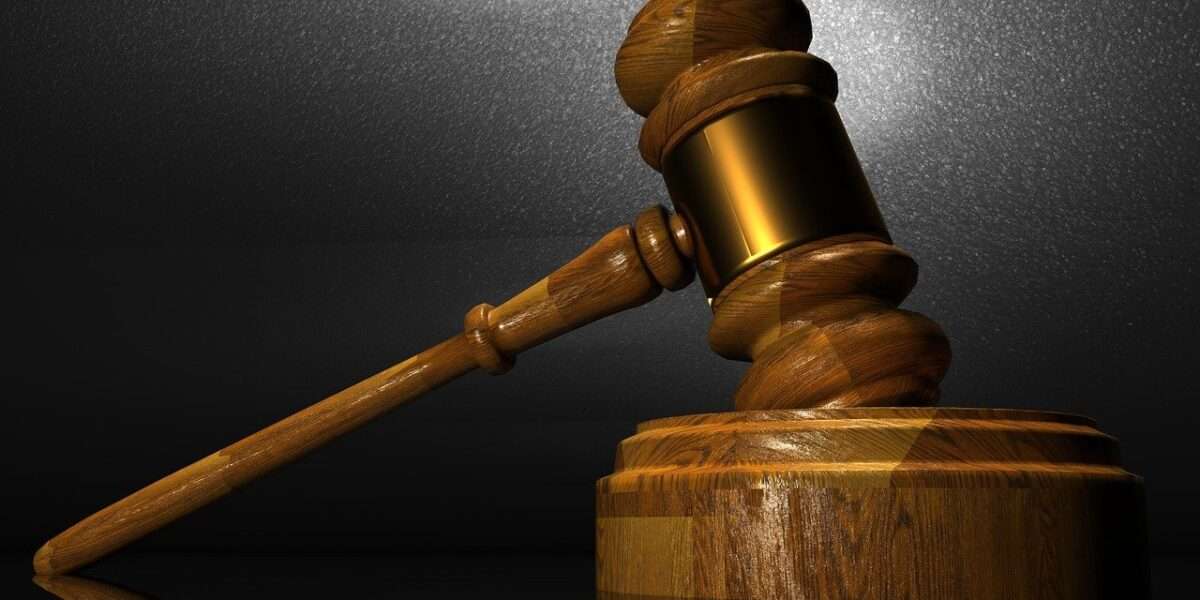 As per the latest development, the House Financial Services Committee on Tuesday proposed legislation that would ban all algorithmic stablecoins operating in the country. The legislation proposed a two-year ban on stablecoins like TerraUSD and other similar coins.

As per the latest version of the bill, it would be illegal to create or issue new “endogenously collateralized stablecoins”. As per the Bloomberg report, this definition would be applicable to stablecoins marketed as easy to convert, redeem, and repurchase for a fixed amount of monetary value. Furthermore, these stablecoins rely solely on the value of other digital assets from the same creator to maintain their value.

As with the TerraUSD (UST) stablecoin, it was designed to maintain a 1-1 peg to the U.S. Dollar via an algorithm backed by the trading of its sister token LUNA. However, in May this year, the entire ecosystem collapsed miserably with the de-pegging of the UST and massive sell-off of the LUNA tokens. This led to an erosion of more than $40 billion of investors’ wealth in a week’s time.

Maxine Waters, chairwoman of the House Financial Services Committee is working along with Ranking Member Patrick McHenry to reach an agreement on the stablecoin regulation. The draft legislation also mandates a study on Terra-like tokens by the Treasury, the Federal Reserve, the SEC, the Office of the Comptroller of the Currency, and the Federal Deposit Insurance Corp.

Will this lead to a crypto market crash?

Well, it seems that the regulators have their eyes specifically on the algorithmic stablecoins. Thus, the same legislation is not applicable to other popular stablecoins such as Tether (USDT), USD Coin (USDC), Binance USD (BUSD), and Dai stablecoin.

Note that these five stablecoins control over 90 percent of the liquidity in the crypto space. However, these stablecoins have a physical backing of the USD as reserves for the outstanding number of their stablecoins floating in the market. Thus, crypto investors don’t need to worry as the legislation doesn’t target for the time being.

Apart from addressing algorithmic stablecoins, the Bloomberg report notes that the legislation would allow banks and nonbanks to issue stablecoins. The banking institutions will need to get prior approval from their immediate federal regulator i.e. the OCC. For the nonbankers, the legislation would direct the Fed to establish a process of making the decisions on issuance. The Bloomberg report also adds:

The legislation “would direct the Fed to study the impact of a potential US digital dollar — also known as a central bank digital currency — including the possible effects on the financial system and banking sector, as well as the privacy of Americans”.


Read More: Can the new US crypto law lead to the biggest crypto crash in history?

How Binocs Promises To Help Keep Crypto Investors Out Of Trouble