Ethereum, Solana, Cardano and BNB most staked cryptocurrencies in space 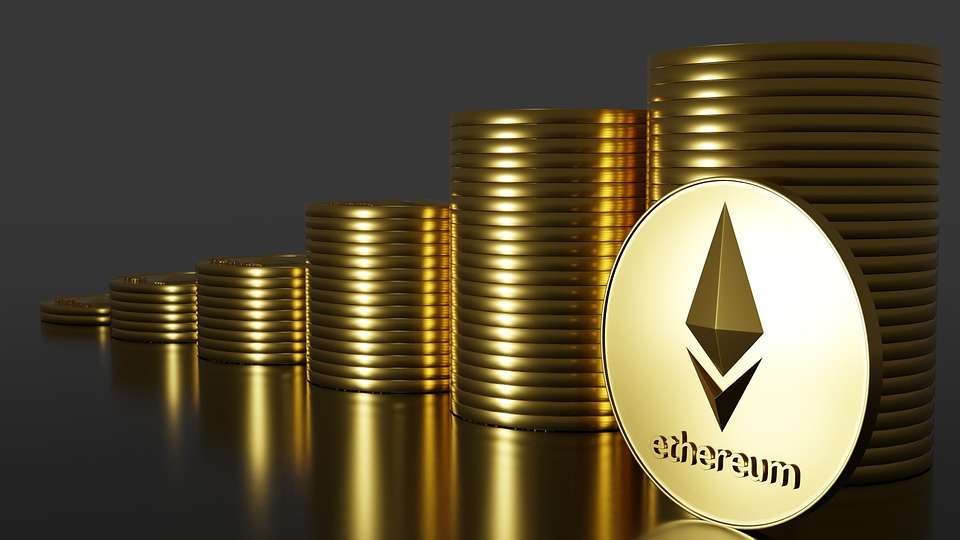 Cryptocurrency staking has been gaining traction over the last few years due to the attractive yields offered. With the Merge update, the Ethereum blockchain recently transitioned to the Proof-of-Stake network. However, staking facility for ETH on Ethereum was already available since the launch of the Ethereum Beacon Chain last year.

Within a very short period of time, ETH has overtaken all other PoS cryptocurrencies to emerge as the most-staked digital asset in the market. As per data from StakingRewards, the total staked market cap currently stands at $94.92 billion. Ethereum (ETH) tops the charts with $18.8 billion worth of ETH staked. The next in line is Solana (SOL) at $12.4 billion and at the third spot is Cardano (ADA) at $10.9 billion.

STATE OF THE STAKING

According to the @StakingRewards, the #Staking Market Cap is currently at 94.92 Billion USD.

However, the U.S. Securities and Exchange Commission has its eyes all set on the crypto-staking market. Soon after the Ethereum Merge last week, SEC chief Gary Gensler hinted that securities laws could be applicable to Ethereum as well.

The SEC chief is not the only person to believe that crypto staking could be subject to regulation. Ava Labs President John Wu recently stated that “staking” is a “different construct” that doesn’t exist in traditional finance.

Speaking to Bloomberg Television earlier this week on Tuesday, John Wu said that some digital currencies are likely securities. Ava Labs is the parent organization behind the open-source Avalanche protocol popular for hosting decentralized applications. During his interview Wu added:

You’re kind of putting labor to work. You’re putting collateral down to get yield. So it’s a hybrid, so maybe it should be income for work that you contribute, as opposed to a security.

As said, the regulatory focus on staking has intensified recently after the Merge upgrade of Ethereum. Thus, any regulations in this regard will impact all cryptocurrencies running on the Proof-of-Stake model. Cryptocurrency staking has been popular among the crypto community and any SEC action could also lead to a major crash in all PoS tokens.

It will be interesting to see whether the SEC takes this matter seriously and pursues regulation that increases its stronghold on the staking crypto.