Are Bitcoin HODLers, retailers at crossroads over BTC’s future growth

On 26 September, as per Glassnode, a crypto analytics company, the Coin Days Destroyed(CCD) metric of BTC was at an all-time low.

This statistic implied that despite the bearish movement of BTC, long-time holders were staying put and were HODLing their supply. 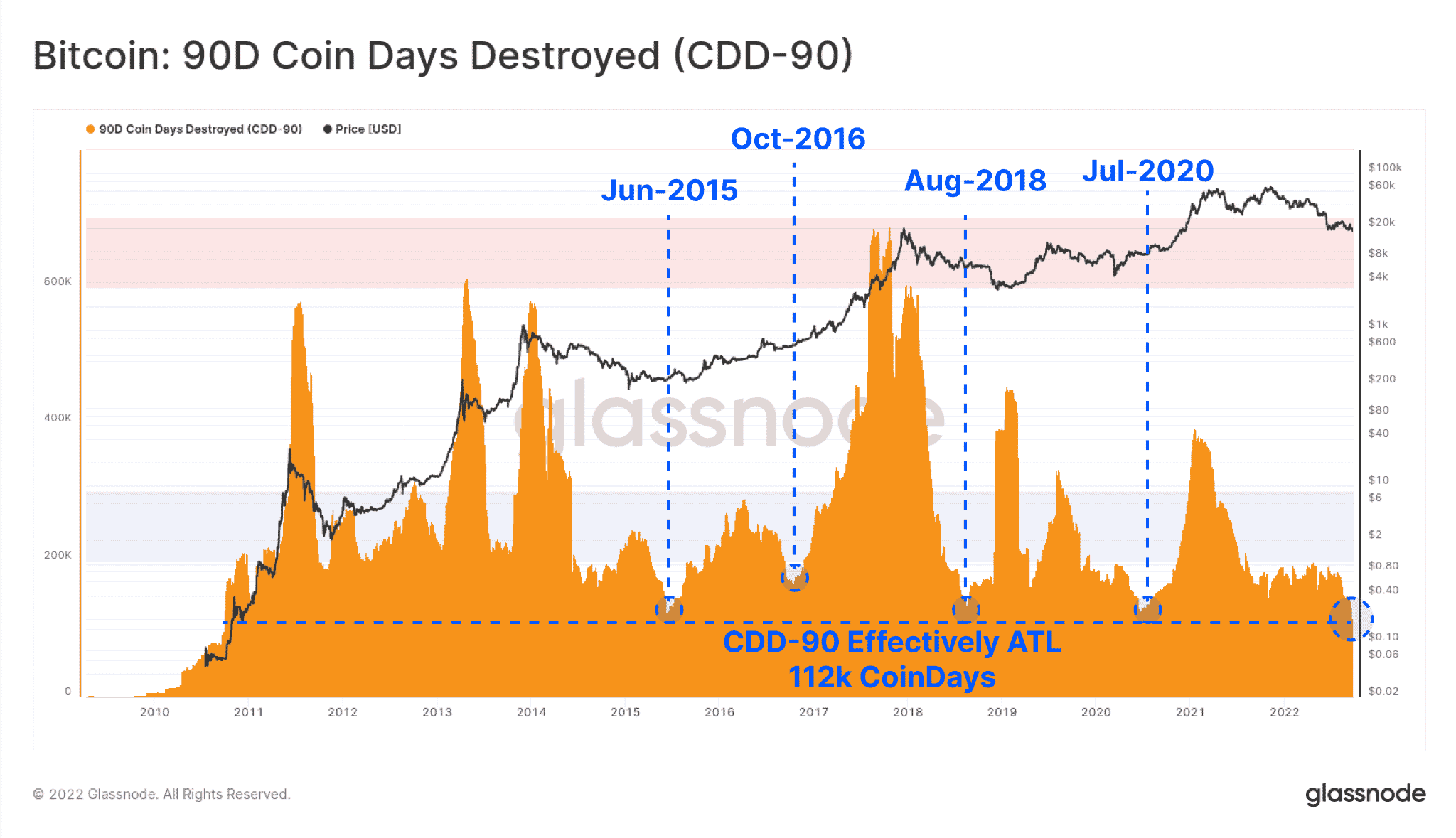 Evidently, long-term HODLers of Bitcoin have renewed faith in the king coin, and there is a possibility that they are expecting a positive turn for the future.

Furthermore, coins aged more than three months accounted for an all-time high of 86.3% of all USD wealth held by the BTC supply. 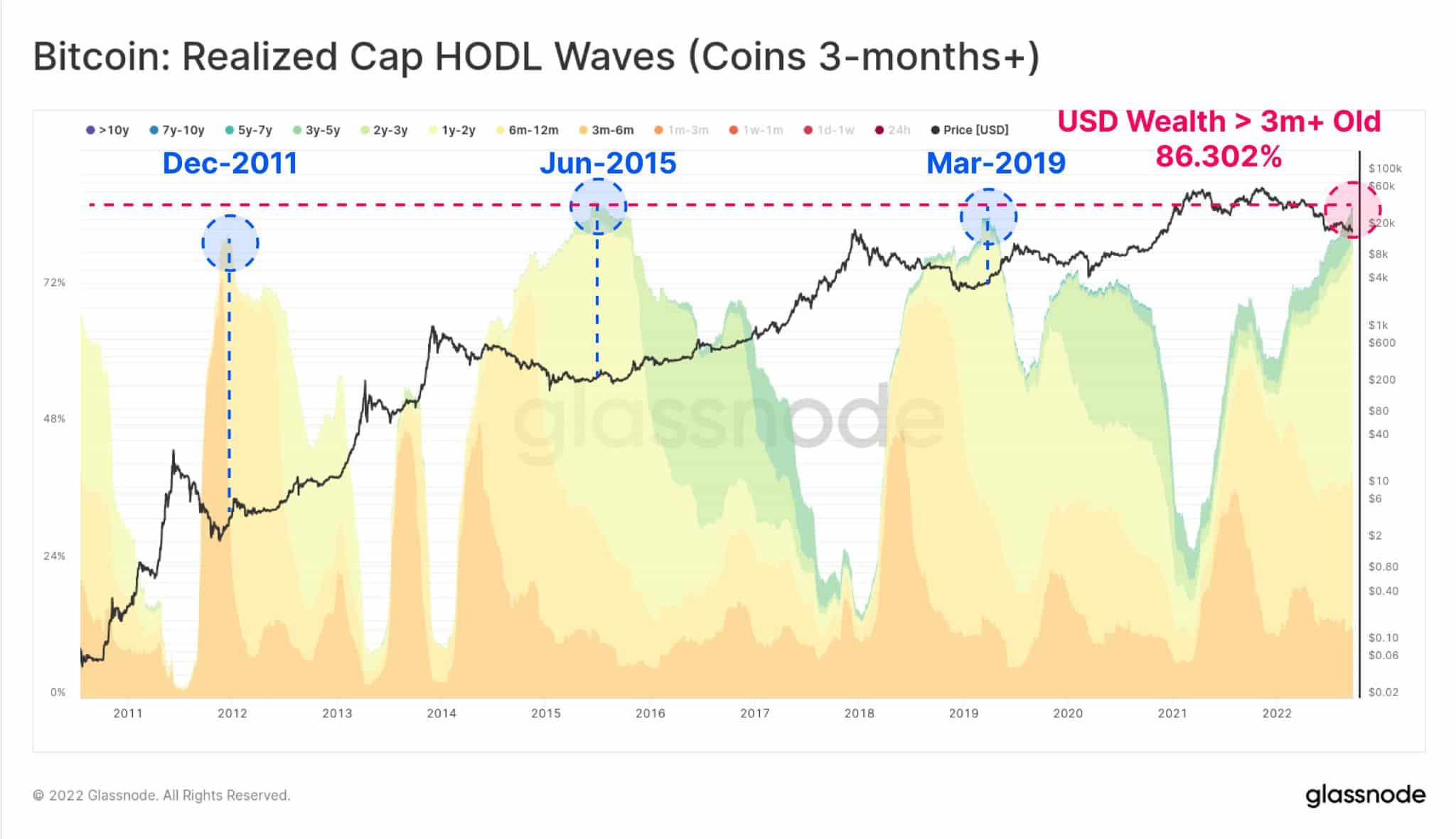 There are some other factors as well that indicate an increase in investors’ interest in HODLing Bitcoin.

As can be seen from the image below, the graph showcased a decline in the number of active addresses in the past few days. This somewhat suggested a decrease in the number of transactions on the Bitcoin network.

Furthermore, the declining velocity of the coin indicated that there has been less movement of Bitcoin through different wallets.

Even though long-term holders of Bitcoin, seem to be optimistic about the future of the coin, there are some factors that investors need to consider before getting into a trade.

Bitcoin’s MVRV ratio has been in the red over the past few weeks, a further bearish movement can’t be ruled out.

That being said, Bitcoin’s mining revenue has depreciated by 29.95 % over the past seven days. And, its average difficulty has grown by 13% over the last month.

Well, at the time of writing, Bitcoin traded at $18,783 after depreciating by 1.37% in the last 24 hours. It remains to be seen whether Bitcoin HODLers will make a profit in the coming quarter.

Unity Network Discusses DeFi, Blockchain, and the State of the Market

Bitcoin and gold have upper hand versus commodities in next 10 years, says Bloomberg