Monero vs Bitcoin? Metacade (MCADE) Seems to Be the Better…

The recent fall in Bitcoin [BTC] exchange reserves may have left the top-ranked cryptocurrency’s investors in a lot of confusion. In fact, based on observations made by Maartunn, a CryptoQuant analyst, over 60 BTCs have left the shores of the reserves. He pointed out that all of these exited in just three days.

Additionally, the analyst noted that it was the highest amount BTC had registered in many months. Also, CryptoQuant revealed that the BTC reserves, which were 2,305,182 on 29 September, had fallen. In fact, following a significant decline, the same had depreciated to 2,266,865 at press time. 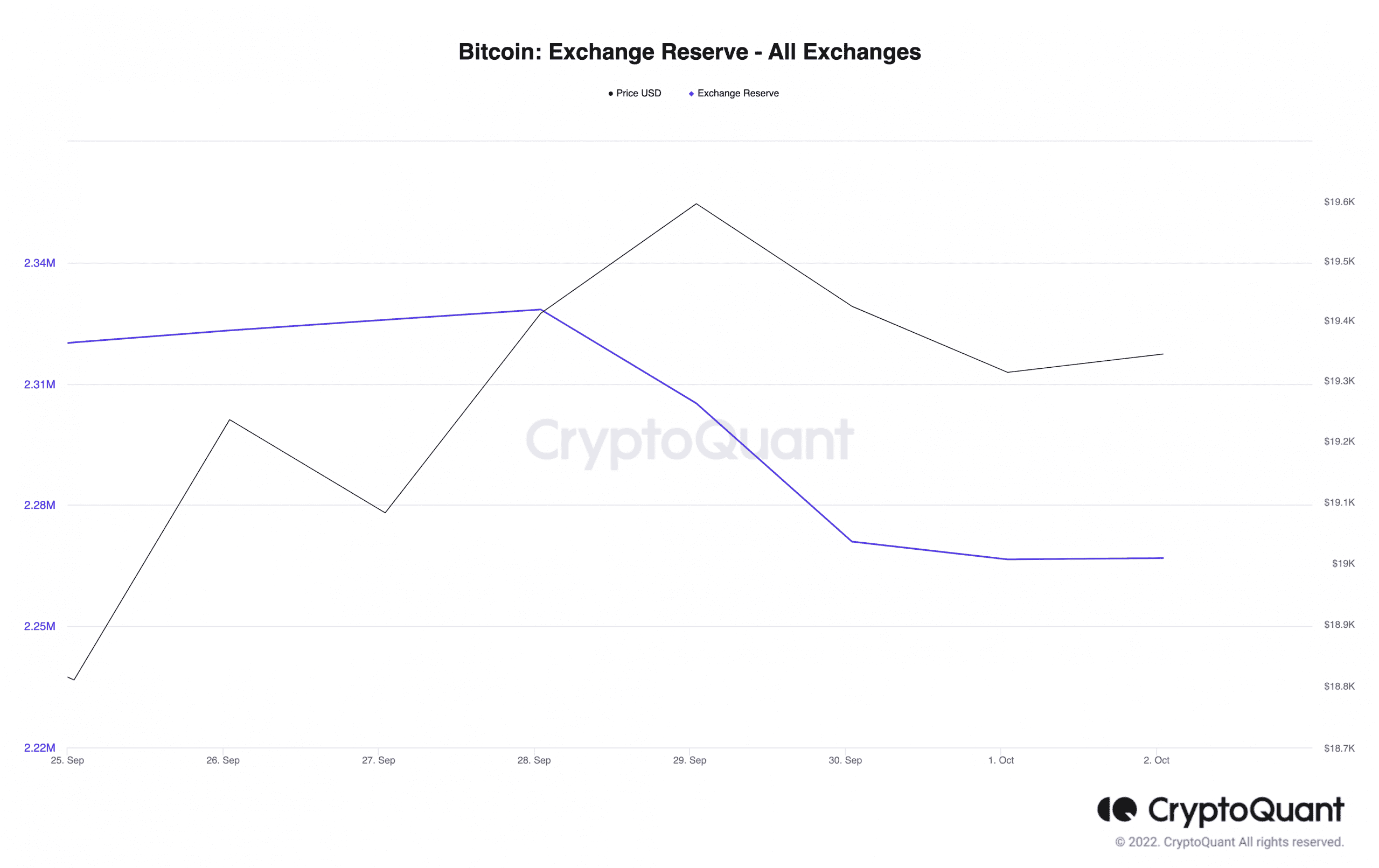 On one hand, the outflows could result in a massive sell-off. However, Maartunn had other opinions. The analyst claimed that occurrences like these result in more market demand for BTC.

Incidentally, it could be that his assertion is valid. With a lower coin supply on exchanges, it did not seem like investors were being pressured to narrow down their holdings. 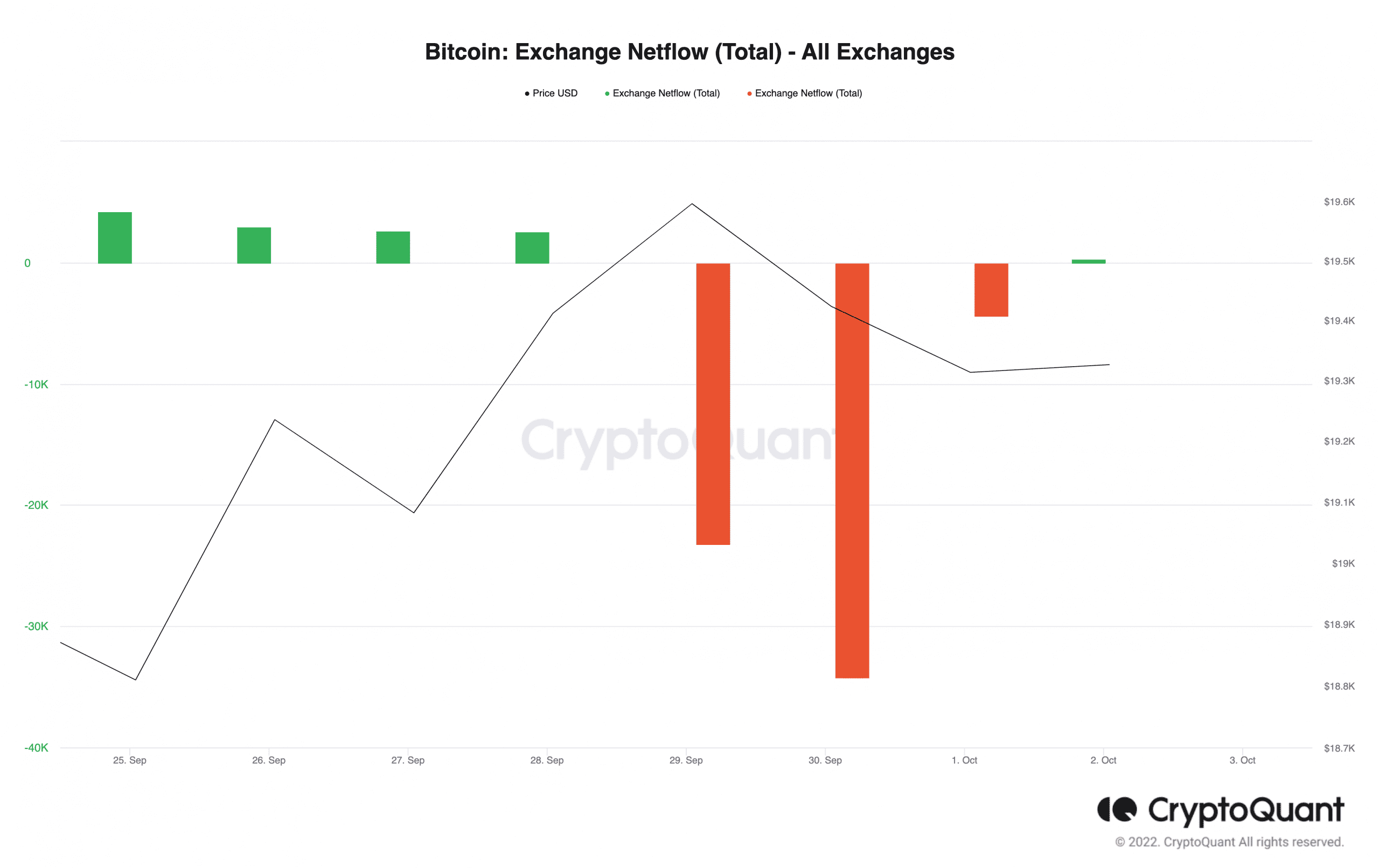 Despite the resolve to stick to HODLing, there are no clear indications that BTC has almost bottomed. While current market conditions may not be favorable, Maartunn’s assertion of greater demand does have some solid ground.

In between possibilities and hopelessness

According to Glassnode, the number of addresses holding 0.01 BTC hit another all-time high (ATH). The on-chain monitoring platform noted that the previous ATH had been surpassed on 1 October. It also reported that the current ATH is as high as 10,758,931.

Subsequently, other areas did not align with the demand. Glassnode also revealed that the transaction count, which was previously at a high point of 286,503, had fallen to 241,812.

This indicated that BTC exchange deposits and withdrawals might not be as high as reported. Furthermore, the transaction count may need to appreciate too.

This would mean that there is actually greater interest across the market. As such, investors could be left in between confirming the bottom or a further downside. 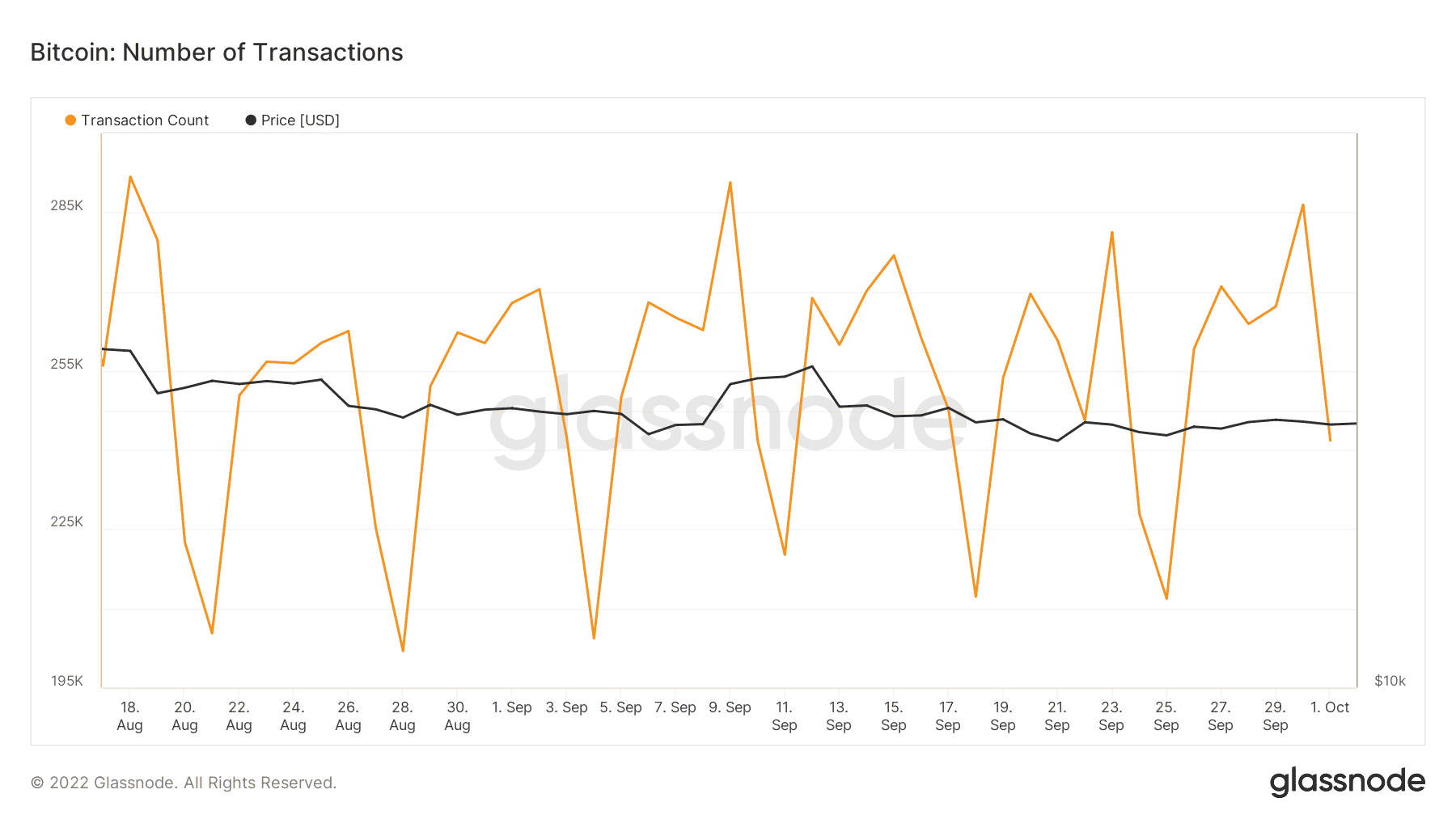 Rise, but be warned

Here, it’s worth pointing out that another CryptoQuant analyst, MAC_D, opined that the Estimated Level Ratio (ELR) may have confirmed a BTC demand increase. However, he had a warning about the ELR rising above its press time level.

A further surge could lead to price inconsistency because the ELR affects volatility and Open interest,. Hence, he opined that balancing the Open Interest rates and exchange reserve outflows would do more good than harm to BTC’s price. 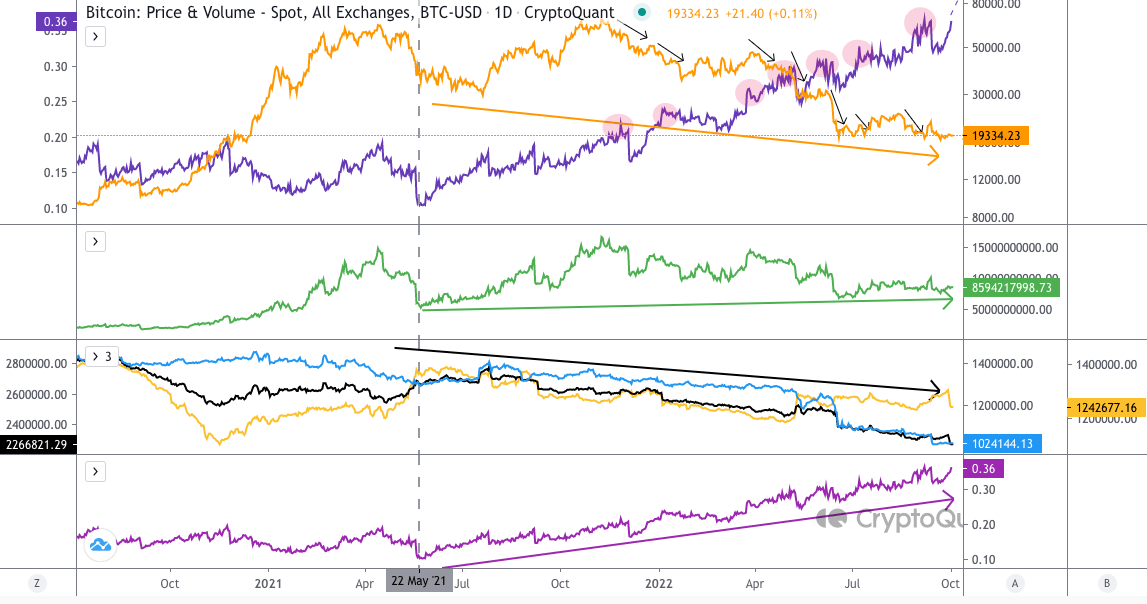 At press time, BTC was trading at $19,352. Its 24-hour trading volume registered a 56% decline. Thanks to these findings, BTC investors hoping for a breach of $20,000 might have to wait for a longer time.

U.S. Regulators Are Coming for Crypto. How Will the Future Look?

Search Crypto News Dec 2, 2022
Editor's Note: With so much market volatility, stay on top of daily news! Get caught up in minutes…

Australian Securities Exchange to cut up to 200 jobs from blockchain…