Bitcoin Holds Steady Despite US CPI Data Spooking Investors — Is A Crash To $12,000 In The 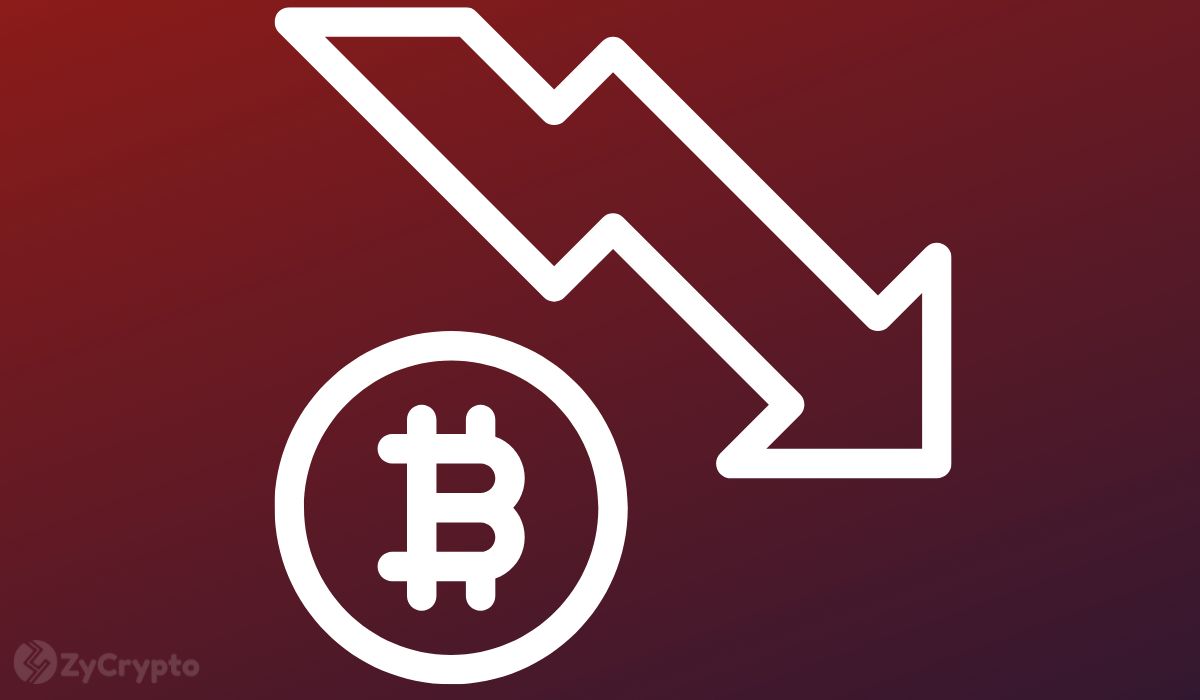 After staying flat for most of the week, Bitcoin plunged by about 7% to $18,200 on Thursday following a hotter-than-expected Consumer Price Index (CPI). However, the price managed to chalk up a dramatic rebound surging as high as $19,903 by Friday noon before recoiling back to the $19,100 range right through to Sunday.

Since September 21st, the top cryptocurrency has remained trapped in a tight squeeze as investors take a risk-off against the backdrop of increasing concerns over the Fed’s next move. In the past week, speculation that Credit Suisse, Switzerland’s second-largest bank, is on the brink of facing a Lehman-like collapse has also weighed heavily down on the market, with investors inferring that to a more enormous chaos in the global financial system.

While inflation and employment data seem to be improving in the US, suggesting the Fed might abate its 75 basis point interest rate hike target for a lower one, some experts, however, think we are not there yet.

Gareth Soloway, Chief Market Strategist at InTheMoneyStocks, believes that “by no means is the market at a near bottom yet because you still have the Fed that’s aggressively hiking.” According to him, the economy is headed for a cliff dive, potentially sending Bitcoin below $12,000.

“So, the first support is 12-13k. I think in the near term we are going to see a little bit of a bounce, then a wave down and then I do worry we are going to sub-10k to 8k,” Gareth told Kitco News.

Calm Before The Storm

Nevertheless, despite witnessing an uncharacteristically low degree of volatility in price, Bitcoin has remained remarkably stable and gained ground against many assets on a relative scale. Weak hands, however, continue to chase short-term pumps to salvage losses exposing Bitcoin to a further plunge. Crypto data analysis firm, however, sees this as an opportunity for potential buyers.

“Weak hands dropped out of crypto in 2022, & long-term traders are waiting for Bitcoin to begin receiving the spotlight again. When $BTC social dominance is high, prices typically rise,” Santiment wrote.

Accumulation of BTC by large entities has also been rising since the significant deleveraging event in mid-June, as shown by the Accumulation Trend Score. Presently, the metric suggests an equilibrium structure in the market similar to the 2019 pre-bull market.

Meanwhile, despite Bitcoin’s overall picture remaining bleak, traders are convinced the price is forming a bottom between $18k and $22k. Presently, the price is sitting on the 300-week moving average, an indicator that has acted as strong support in previous bear cycles. Michaël van de Poppe, CEO & Founder of Eight Global says this is “One of the best spots to long the asset, historically”, recalling the 2014 and 2020 bear market when price bounced off the indicator.

Read More: Bitcoin Holds Steady Despite US CPI Data Spooking Investors — Is A Crash To $12,000 In The