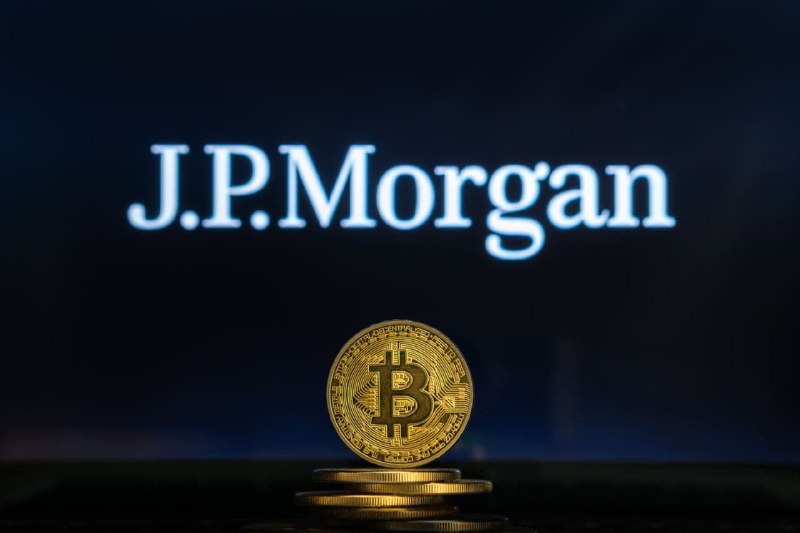 Bitcoin (BTC) has experienced increased selling pressure in 2022, a factor that has also taken a toll on the asset’s value. Despite the extended capital outflow from Bitcoin, the asset’s market capitalization remains superior to selected traditional stocks that command tangible real-world assets.

In particular, as of October 18, Bitcoin had a market capitalization of $374.78 billion, placing the flagship cryptocurrency as the 14th most valuable asset class globally. Bitcoin’s market cap ranks higher than the valuation of the retail chain Walmart (NYSE: WMT), which stands at $363.93 billion, according to Companies Market Cap data.

Furthermore, Bank of America (NYSE: BAC) which ranks in the 31st position trails Bitcoin with a market capitalization of $278.82 billion.

It is worth noting that Bitcoin has accumulated more capital than the highlighted companies despite being in existence for barely a decade. At the same time, Bitcoin could have a higher rank without extended market volatility.

Indeed, Bitcoin’s valuation has dropped from above $1 trillion when the asset peaked in late 2021. The valuation pushed Bitcoin to rank globally among the top ten most valuable assets.

Furthermore, despite the volatility, Bitcoin’s price has stabilized recently, consolidating around the $20,000 mark. The price movement has come with Bitcoin correlating with some of the highlighted traditional assets. In this line, both asset classes have significantly traded in the red zone amid a high inflationary environment occasioned by the Fed interest rate hikes.

In general, traditional companies have an advantage over Bitcoin as they continue to trade in a well-regulated environment. At the same time, the digital asset’s prospects depend on how the regulatory framework will turn out.

Interestingly, some of the companies are warming up to crypto due to Bitcoin’s potential to act as a store of value. For instance, last year, Walmart began hosting Bitcoin ATMs at some of its outlets, with the company recently noting that cryptocurrencies are likely to be significant payment disruptors.

Should You Sell Highstreet (HIGH) Tuesday?