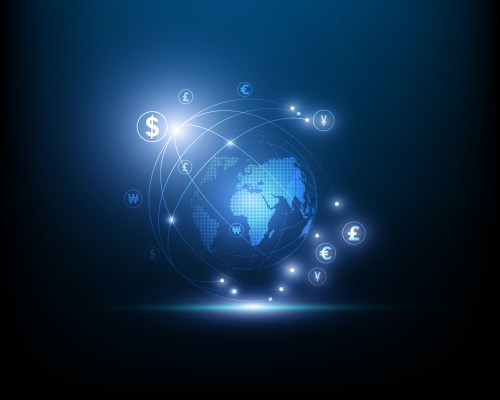 The kingdom of Eswatini is considering the introduction of a central bank digital currency (CBDC), joining the growing list of African countries exploring the viability of an e-currency.

The Central Bank of Eswatini (CBE) said it has appointed German technology group Giesecke+Devrient (G+D) to research and explore the possibilities of a digital Lilangeni (the country’s currency) to complement banknotes.

The CBDC project will involve a design concept, and other considerations such as governance, accessibility, interoperability, security and programmability of the potential digital currency. The consultants are expected to help the CBE make an informed decision on whether or not to adopt the e-currency, and the best ways to roll it out.

The project follows the completion of the first phase of a 2020 CBDC Diagnostic study by the CBE, which “presented the strongest and direct opportunity for the adoption of a digital currency in Eswatini.”

“The Central Bank of Eswatini is delighted to have engaged G+D as a technical consultant to walk with us in our journey as we explore and formulate the foundational policy considerations and use cases of a localized CBDC. We are confident that G+D’s technological expertise and their strong regional presence in our continent will allow us to realize all possible advantages of a Digital Lilangeni and ensure we’re fully equipped to issue a CBDC in the future,” said CBE Governor, Dr. Phil Mnisi.

G+D recently helped Ghana to pilot a retail CBDC, making it the second country after Nigeria to run such a trial. Nigeria’s eNaira was introduced in October last year and had by August 2022 been used to carry out transactions worth ₦4 billion ($9.2 million). Kenya, Namibia, Tanzania, Uganda and Zambia are some of the other African countries eyeing digital currencies to enhance their access to financial services, cost reductions, interoperability and enhanced cross-border payments.

The CBDCs, unlike cryptocurrencies like Bitcoin and Ethereum, are developed by central banks and are pegged on countries’ fiat currencies.

Avalanche unlocks more liquidity through Bitcoin, but what’s next