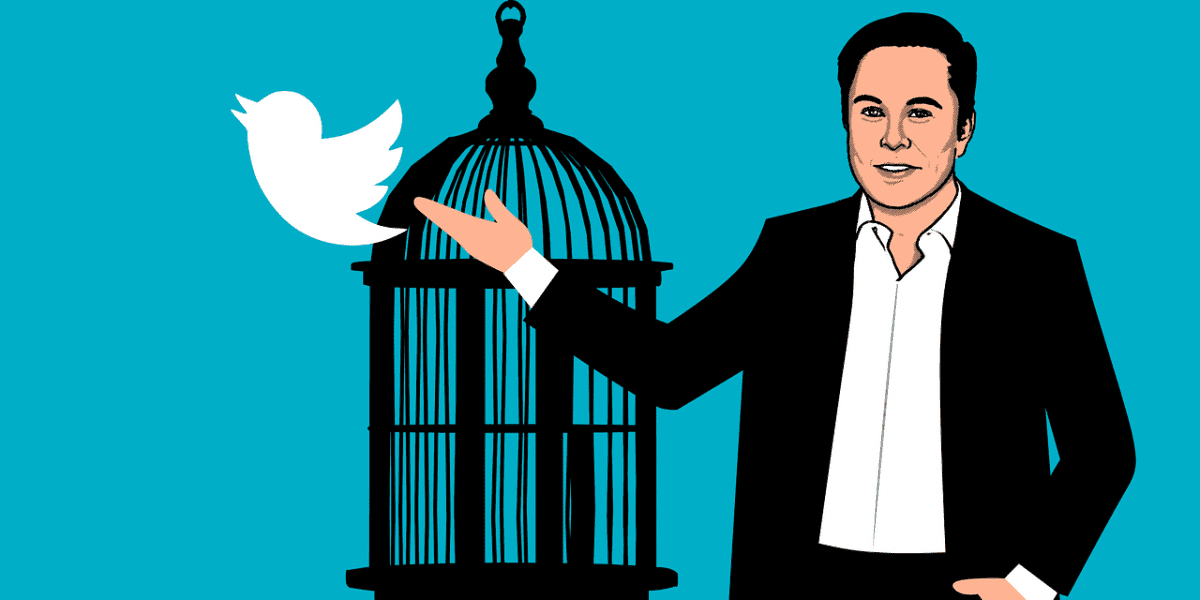 Elon Musk, CEO of Tesla Inc. and founder of SpaceX, is ostensibly working on a social media platform with crypto wallet capabilities, including deposits and withdrawals.

These revelations have been made public by famous tech blogger Jane Manchun Wong. However, she noted that information is scarce regarding the matter.

For sure, the everything application by Musk will support top digital assets, including Bitcoin, Ripple, and Dogecoin (DOGE). Nonetheless, Musk could develop a new utility token for his X application.

The tech billionaire is looking to create an all-in-one platform like the ones popular in Asia, including WeChat. As such, the billionaire anticipates opening up the western market through his popular opinions.

“There’s no WeChat movement outside of China,” Musk previously said. “And I think that there’s a real opportunity to create that. You basically live on WeChat in China because it’s so useful and so helpful to your daily life. And I think if we could achieve that, or even close to that with Twitter, it would be an immense success,” Musk added.

Musk taps on the crypto market’s prowess to build X.App

For years, Musk has been a huge proponent of sound money to open up global markets. Moreover, the top billionaire earned his fortune by selling PayPal, a global payment platform that now supports several digital assets, including Bitcoin. Musk has been directly quoted advocating for Dogecoin, which has attracted the attention of global meme coin investors.

Notably, Musk will compete with the likes of Meta, formerly Facebook, in the Web3 industry. The Web3 industry is expected to significantly increase global GDP as more people use permissionless protocols to do real-world trades.

The billionaire has until Friday at 5 p.m. ET to close the $44 billion acquisition deal of Twitter or face legal trial, which was previously delayed for technical reasons. Notably, Musk has kept away from the Twitter acquisition in the past due to high reports of unwanted bots.

With the deal expected to take place, Twitter shareholders will benefit greatly. Furthermore, TWTR shares are trading at approximately $52.

According to data provided by MarketWatch, Twitter has a market capitalization of approximately $38.18 billion, with 765.25 million shares outstanding. A $44 billion acquisition would mean a profit of over $6 billion for the struggling social media giant. Worth noting that TWTR shares are up approximately 30 percent in the past three months following the acquisition sentiments.

We think Ripple has good chances to win the legal case against the SEC. Probably the price of XRP will rise soon after the settlement. If you want to fill your bags with XRP and be prepared for the next moonshot you can buy easily XRP with PayPal here.


Read More: Elon Musk’s X-App for 8 billion people will have a crypto wallet with Bitcoin and Ripple