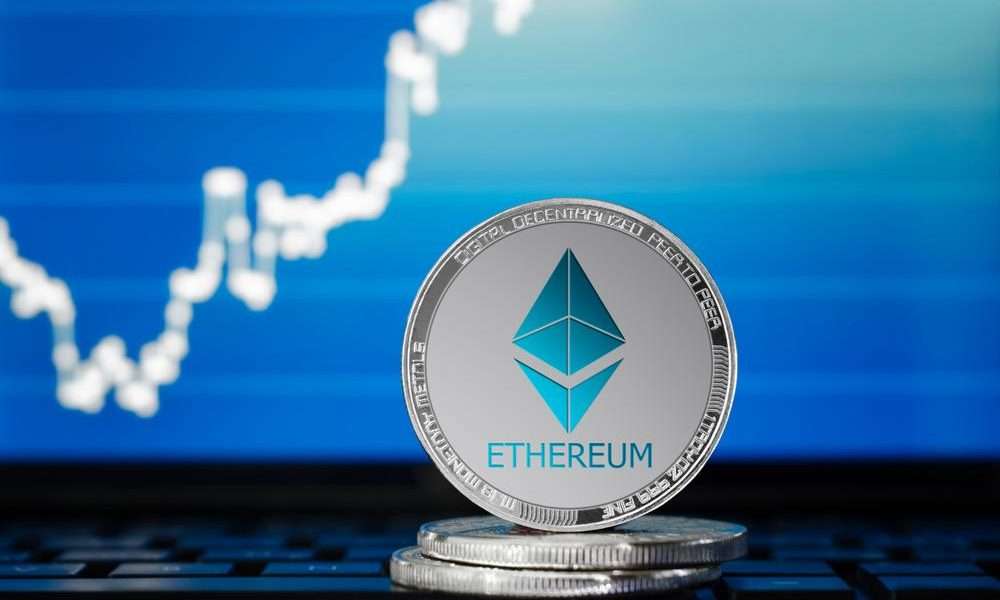 While speaking at a symposium on October 24, Rostin Behnam (chairman of the commodity futures trading commission) reiterated his stance on whether Ethereum is a security or commodity. Behnam claims that the second largest cryptocurrency is not a security but a commodity.

However, Behnam added that the SEC (Securities and Exchange Commission) chief Gary Gensler’s opinion about the matter differs from his own. As previously reported, Gensler has repeatedly declined to comment on whether Ethereum is a commodity or security. However, there was a strong case against Ethereum being categorized as an unregistered security about four years ago.

Gensler was a teacher at the Massachusetts Institute Of Technology (MIT) during that time. He was also a former senior partner with Goldman Sachs. While speaking at various interviews, Gensler has consistently recognized Bitcoin as a commodity.

Hence, the SEC cannot perform oversight functions over the largest cryptocurrency. Meanwhile, crypto industry players have persistently called on authorities to give the CFTC more regulatory supervision over the crypto space.

They believe the CFTC will take a softer regulatory stance on cryptos than the SEC. Conversely, Gensler claims that most of the current cryptocurrencies are securities and they are unregistered. Behnam argued against the existing notion that the CFTC would be lenient in performing oversight functions over the market.

He said the commission’s enforcement record is self-evident. The CFTC chair also said the two financial watchdogs need to partner for efficient regulation of crypto assets. However, he admitted that regulators aren’t doing enough to provide regulatory clarity for crypto players.

The SEC has no strong argument against Ripple – Analyst

Twitter user (@Bill) and Ripple enthusiast have shared insights into SEC’s Memorandum in Opposition (MIO) filing to Ripple’s defendant’s motion. The Ripple enthusiast believes that the SEC doesn’t have a strong argument against Ripple. However, he added that the financial watchdog could have raised a strong argument if it targeted particular XRP offers or Ripple sales.

Recall that the SEC filed an MIO against Ripple regarding the summary judgment over the weekend as the ongoing court case against the blockchain firm continues. Thus, claims that the SEC can’t successfully argue that Ripple’s XRP token sales are securities based on the current position it is taking to make its arguments.

According to him, the SEC’s legal argument mischaracterizes Ripple’s definition of the term “investment contract.” “Bill,” who claims to be a legal expert, referenced the pre-1933 blue sky law cases to support his claims.

The good news for ripple is that the SEC didn’t offer any specific sales with contracts and allege that although it may be to an accredited investor it was subterfuge to get to the secondary market. No specific transactions – just all transactions. I don’t see how it sticks.

Meanwhile, after October 24, November 21 is the next important date in this ongoing legal battle. On October 24, both files publicly filed redaction versions of the opposition briefs. Then, they will file publicly redacted versions of reply briefs on November 24.

TurtleCoin (TRTL) Do the Risks Outweigh the Rewards Tuesday?