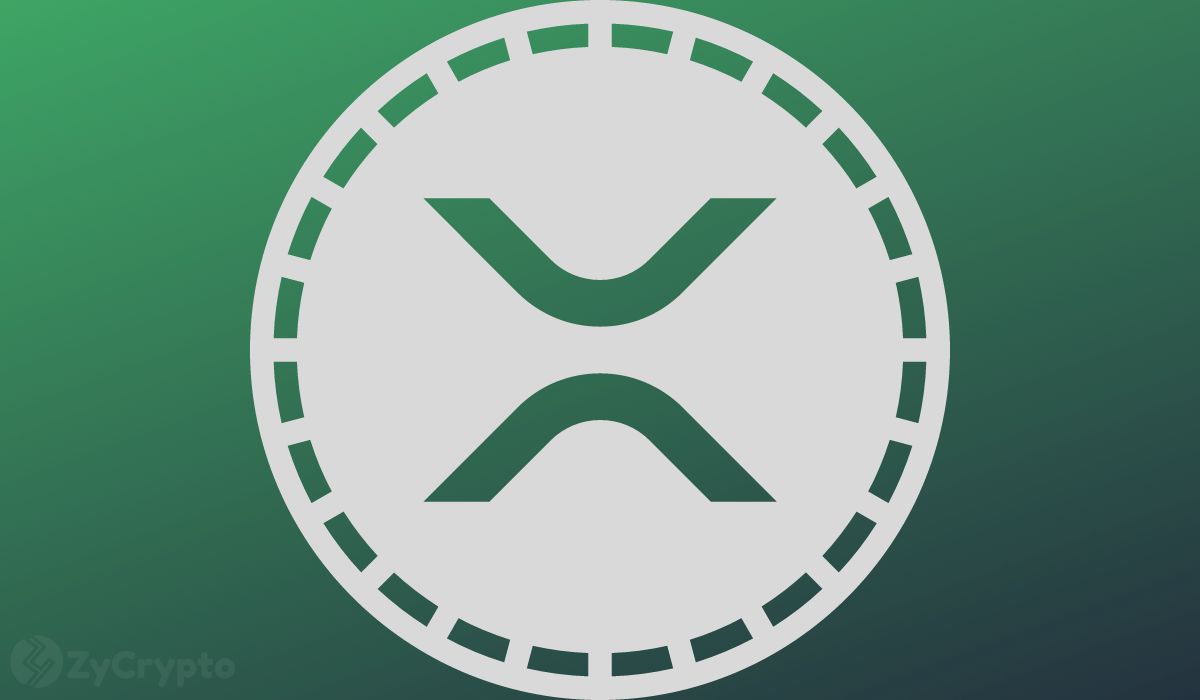 XRP holders have a good reason to be cheerful. Distributed ledger startup Ripple now holds less than half of the total XRP supply in its wallets — a huge milestone in the company’s efforts to distance itself from the cryptocurrency in order to “desecuritize” it as the SEC v. Ripple lawsuit approaches final ruling.

For the first time in history, Ripple’s XRP holdings have plunged below 50% of the total supply in circulation.

Ripple has been at the center of controversy in the past due to the company’s mammoth ownership of the cross-border remittances token, with some critics contending that it gives the firm complete control over the XRP Ledger.

Ripple released its third quarter markets report Thursday, revealing a substantial decrease in the amount of XRP tokens it holds. The U.S.-based firm rebutted claims of XRP being centralized while noting that it now owns less than 50 billion tokens or 50% of the total supply.

“Critics have pointed to the company’s XRP ownership as an indicator that the XRP Ledger is controlled by Ripple. This is not true. The XRP Ledger (XRPL) uses Federated Byzantine Consensus to validate transactions, add new features and secure the network, which means that each validator node gets one vote regardless of how much XRP they own,” the report reads.

Ripple further indicated that the company presently operates a mere four out of the over 130 validator nodes that run the XRPL.

Ripple boss Brad Garlinghouse described this development as a “huge milestone” for the firm, adding that the outflows from its escrow wallets are a clear sign XRP has “real utility” out there.

Notably, Ripple sold $310.68 million worth of XRP in the third quarter, down from $408.9 million in the second quarter.  The firm claims it continues to sell the token only in connection with its On-Demand Liquidity (ODL) service, which has seen global expansion thanks to multiple partnerships.

What’s Next In Ripple’s Ongoing Fight With The SEC?

Ripple also commented on its protracted legal squabble with the U.S. Securities and Exchange Commission (SEC).

The crypto payments firm scored a big tactical win a week ago after it was granted access to a veritable treasure trove of emails and documents that the agency had incessantly refused to turn over. The materials in question concern former SEC official William Hinman and his much-publicized speech in 2018 stating that ether — much like bitcoin — was “sufficiently decentralized” and did not constitute a security.

Ripple has argued that Hinman’s remarks contradict the SEC’s claims that XRP  is subject to federal securities laws, and the agency “continues to deliberately create ambiguity, instead of providing clear guidance, and uses that ambiguity to bring enforcement actions to stifle crypto innovation in the United States.”

The case, which poses an existential threat to Ripple and the wider crypto industry, is now heading for a critical juncture. Both Ripple and the SEC will file reply briefs next month and thereafter await the court’s ruling on the motions.

Ripple has promised to continue fighting this lawsuit in order to get the burgeoning crypto sector in the U.S. the badly-needed regulatory clarity.

What Does a Risk Analysis Say About Bella Protocol (BEL) Saturday?