Watch Out for Cryptos Including Solana, Helium and Litecoin By CoinEdition 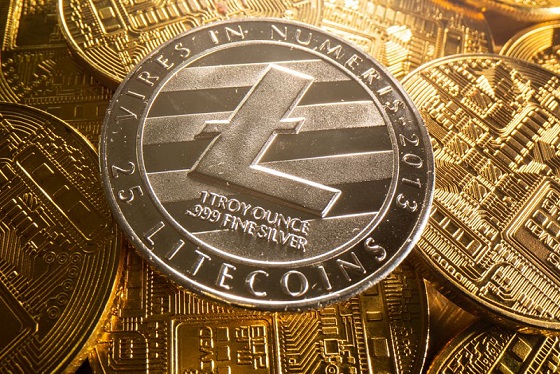 © Reuters Watch Out for Cryptos Including Solana, Helium and Litecoin

The week ended on quite an eventful news as the big tech firm, Google announced its association with network on Twitter. Hence, we compiled a report on why one must watch out for cryptocurrencies including Solana(SOL), Helium (HNT), Litecoin (LTC) and Tezos().

Secondly, Litecoin mining difficulty, which means the average number of hashes required to solve a block has hit a new high at just under 18 million hashes. Thus, the increased hash power for a proof-of-work cryptocurrency, makes Litecoin(LTC) bullish.

Another reason why this is a good sign for LTC is because the miners globally are choosing to mine LTC. At the time of writing, LTC is trading at a decent $70.02.Another altcoin, Helium (HNT) is one crypto that might appeal to investors. Helium’s network will now be available in Solano’s hardware android phone.

Additionally, the Android powered Saga phone allows a free 30-day trial for Helium Mobile in the U.S. and will also offer unlimited Voice and SMS for 30 days. Even though the Saga phone can be used with other carriers, by choosing Helium’s Network, one can earn crypto rewards too.

In a recent interview, Tezos Co-founder, Kathleen Breitman said, “Tezos blockchain has actually thrived and it has more usage of the network than than 2021”. Primarily, the usage has been driven by the NFT world, explained BreitmanAlthough the current trading price of Tezos’ token (XTZ) is $1.43, the perks of owning this token is that holders can vote on and ratify upgrades to the protocol. As the crypto space thrives on community-building, this particular decentralizing trait makes XTZ a lucrative crypto.

The post Watch Out for Cryptos Including Solana, Helium and Litecoin appeared first on Coin Edition.

Read More: Watch Out for Cryptos Including Solana, Helium and Litecoin By CoinEdition