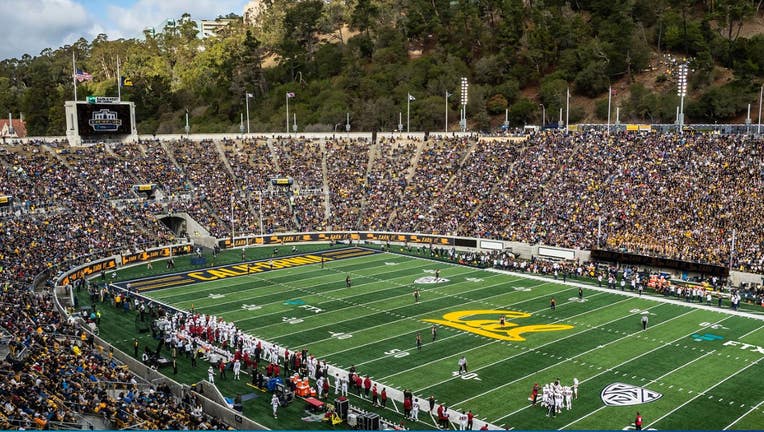 BERKELEY, Calif. – Cal Athletics appears to be dealing with the aftermath of the recent collapse of cryptocurrency FTX.

Last week, the crypto exchange filed for Chapter 11 bankruptcy protection after its value tanked in a matter of just 9 days. According to a UC Berkeley report, Cal Athletics is one of those affected by the collapse.

California Memorial Stadium was renamed FTX Field after a historic, 10-year agreement signed in 2021. As part of the $17.5 million deal, Cal Bears Sports Properties accepted full payment in cryptocurrency on behalf of the university.

On Monday, a photo posted by @dsmithBerkeley on Twitter showed the FTX logo being removed from the field ahead of the big game against Stanford.

Cal wasn’t the only sports organization tied to FTX. It had many sponsorships including a $10-million global sponsorship deal with the Warriors announced in December last year.

FTX also had deals with Major League Baseball umpires, the Miami Heat basketball team, and many others.

The Department of Justice and the Securities and Exchange Commission are probing whether FTX CEO and founder Sam Bankman-Fried used customers’ crypto deposits to fund bets at his Alameda Research hedge fund.