Chainlink price could surprise LINK holders, as it prepares for staking on Ethereum

Chainlink is eyeing gains ahead of its staking launch on Ethereum mainnet in December. Staking is a core initiative of Chainlink Economics 2.0, a new program offering LINK holders the opportunity to earn rewards. 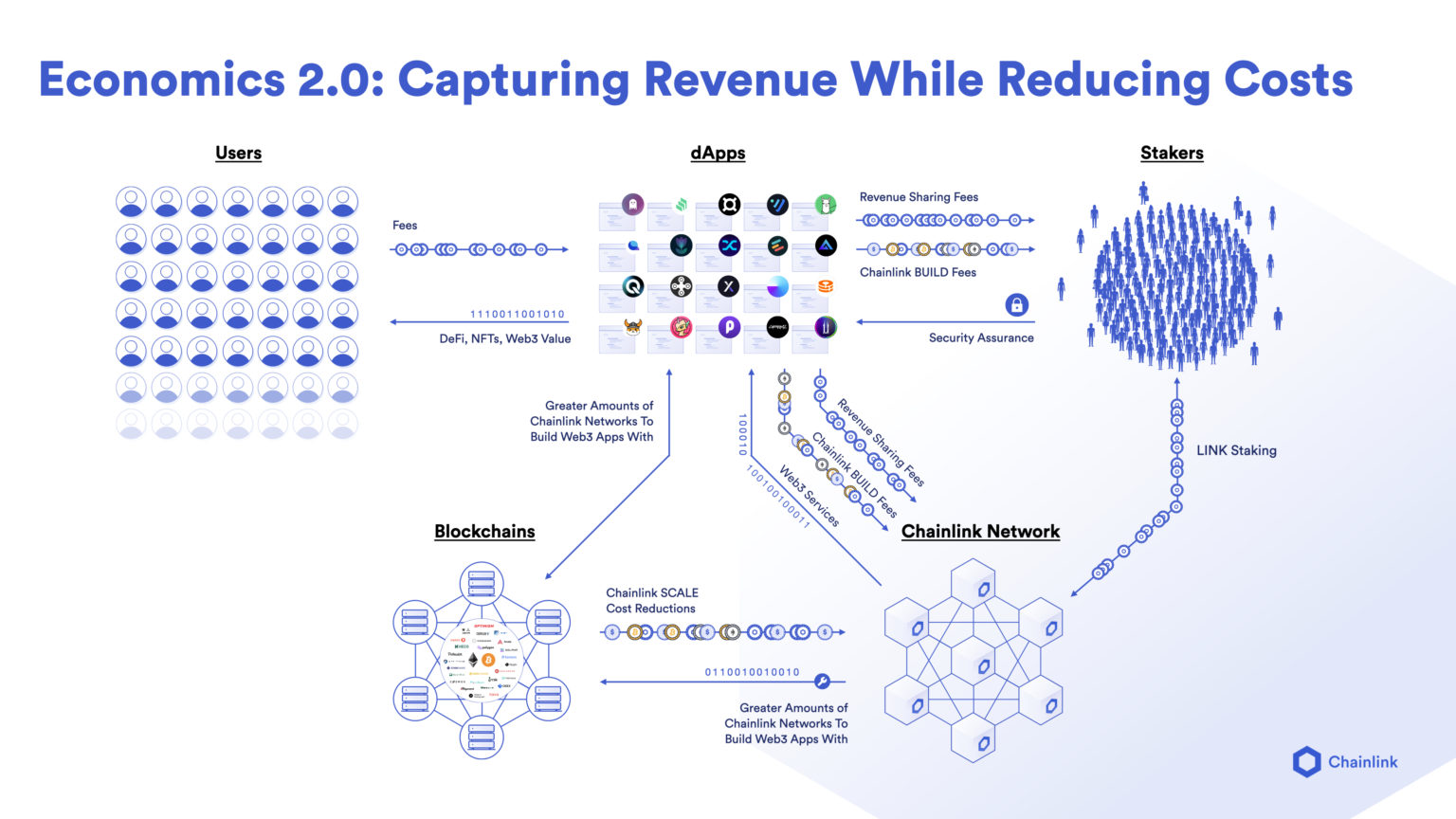 Staking on LINK is a crypto economic security mechanism in which stakers commit LINK tokens in smart contracts to back certain performance guarantees around oracle services. A blockchain oracle is a third-party service that provides smart contracts with external information and serves as a bridge between blockchains.

On December 1, Chainlink announced an update on staking initiatives. The oracle provider confirmed that LINK staking will go live as early as December 6 in beta mode on the Ethereum mainnet.

Originally, Chainlink announced a 12-24 month lockup period. In their latest announcement, the team confirmed that there will be rapid iterations and frequent releases. The first phase of Chainlink staking is a beta release, the staking pool will support the ETH/USD data feed on Ethereum mainnet.

Stakers will earn rewards and help secure Chainlink’s data feed, specifically by participating in a decentralized alerting system that flags if the data feed has not met certain performance requirements regarding uptime.

Chainlink price could face resistance at $8

The oracle service provider’s token LINK yielded 22% gains for holders in the past two weeks. Chainlink is one of the few cryptocurrencies climbing higher despite marketwide uncertainty. LINK experienced turbulence during the week and Chainlink price climbed 12.3%.

The resistance at $8.50 coincides with the 200-day Exponential Moving Average. 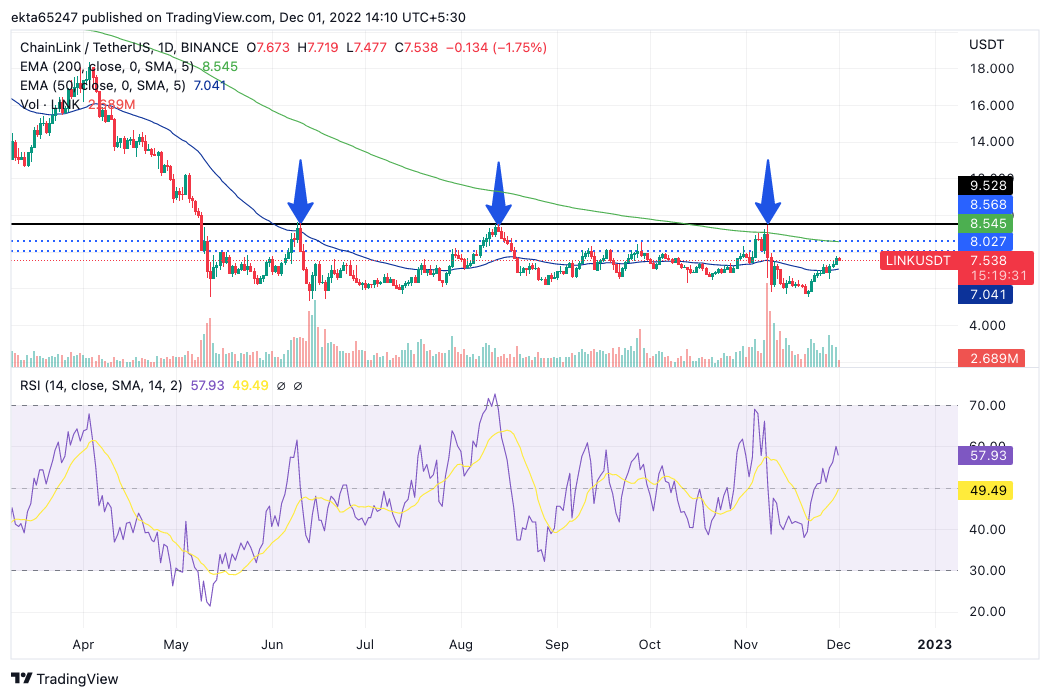 #Chainlink showing a ton of strength, also expecting continuation there to happen.

If I didn’t have a long yet (but I do), then I’d be targeting for something like this in which I’d be looking at $9 area for a TP. pic.twitter.com/rRdv4eL91H


Read More: Chainlink price could surprise LINK holders, as it prepares for staking on Ethereum

Market maker Keyrock closes $72 million in Series B funding round

Telegram Sells Over $50M Worth Usernames on TON Blockchain