Litecoin transaction count explodes on the world’s largest crypto payment processor BitPay. The altcoin outperformed other cryptocurrencies in the aftermath of FTX exchange collapse and ranks second to BTC in transaction count according to BitPay statistics.

Litecoin, the 13th largest crypto by market capitalization witnessed a massive spike in its transaction count on payment processor BitPay. One of the world’s largest crypto payments processors, BitPay released its statistics for the last six months.

Based on data from the crypto payment provider, Litecoin ranks second to Bitcoin in transaction count. 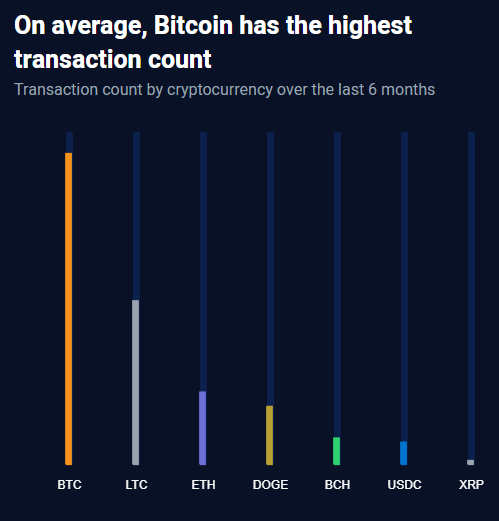 Whale scoops up $65.5 million in Litecoin from Binance

As per data from a large wallet tracker service Whale Alert, there were two large LTC transfers recently. The first accounted for $5.8 million in LTC and the second was worth $59.8 million. Find details of the second transaction below: 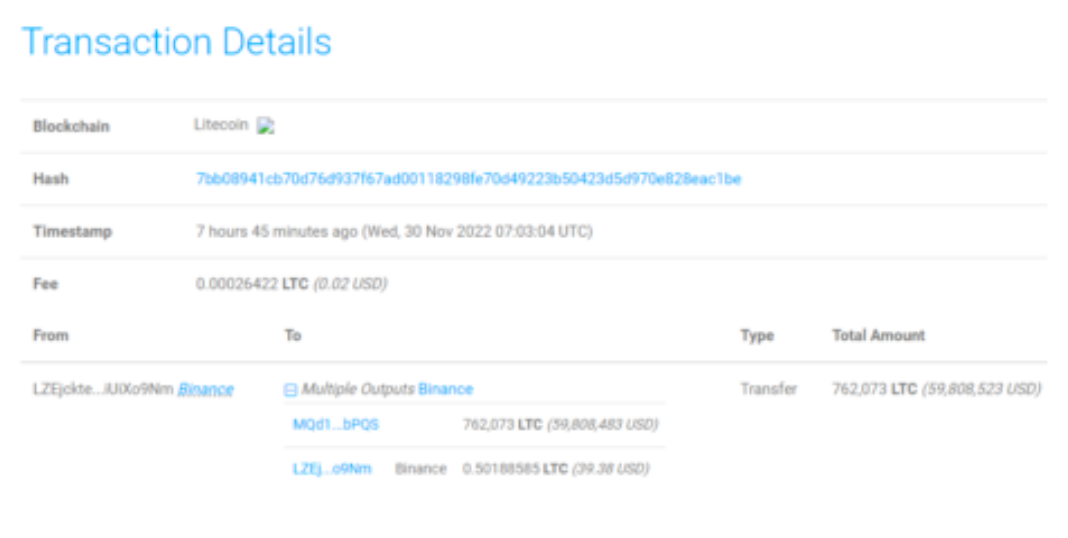 $59.8 million in Litecoin transferred by whale

Both transfers have the same sending and receiving addresses, implying that the same large wallet investor made both transfers. Exchange outflows are considered bullish for assets. Litecoin’s exchange outflow is therefore a bullish indicator for the asset.

Litecoin yielded 11.5% gains over the past month, outperforming other altcoins post the FTX exchange collapse. Based on the chart below, the 200-day Exponential Moving Average (EMA) at $68.89 and 50-day EMA at $67.44 are acting as support for altcoin.

Litecoin price is likely to face resistance at $85.03 in its uptrend and the target for the altcoin is $101.50. 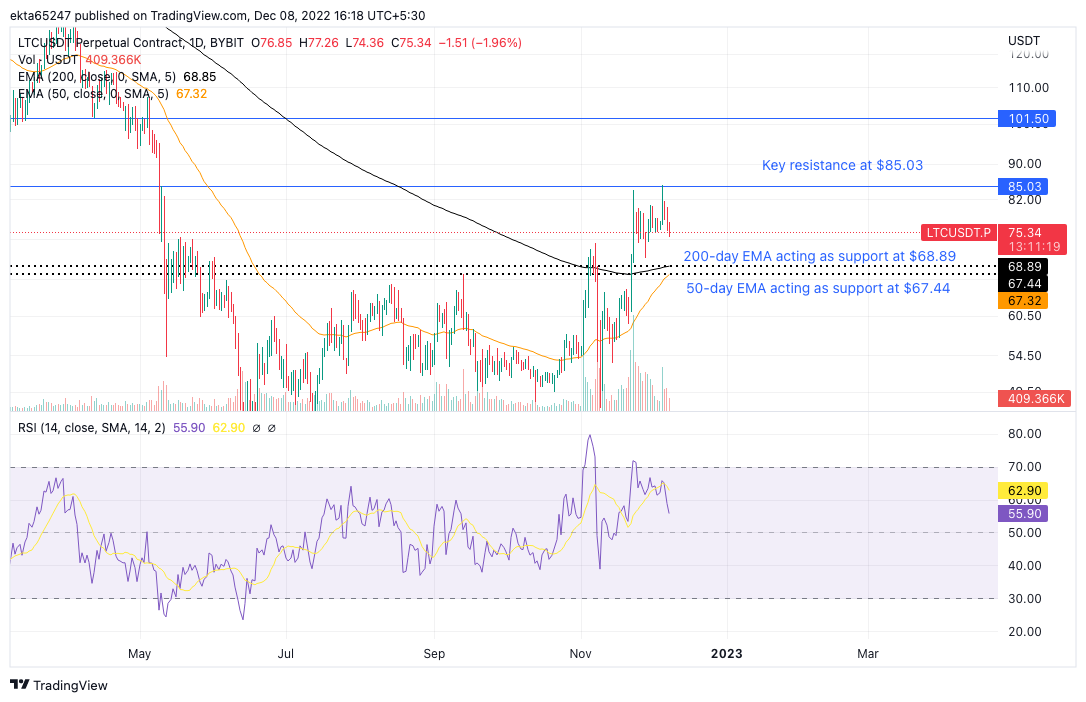 A decline below support at $68.89 could invalidate the bullish thesis for altcoin.

How to use your smartphone to mine cryptocurrency

himachal: Cong’s Himachal win to have ripple effect on states going to polls next year: