New Delhi [India], December 10 (ANI/ATK): What is crypto mining, and how is it conducted? Mining is the method used by networks to generate and disseminate new tokens into circulation. Bitcoin and other blockchain platforms use a proof-of-work (PoW) consensus mechanism to mine tokens. Mining can be carried out in isolation or in conjunction with other cryptocurrencies.
Cryptocurrency users can use special computers for mining or use devices already at home. Anyone can mine tokens, but only some users can profit from them. Types of mining include ASIC mining (application-specific integrated circuits), GPU mining (graphics processing units), CPU mining (central processing unit), etc. Now that we know what cryptocurrency mining is, we’ll look at specific tokens below:
Cardano isn’t ADAvancing in the Market
Cardano is a proof-of-stake blockchain founded in 2017. The development team behind ADA intends to incite individuals to pursue their vision and bring about real change on a global level. Cardano is an open-source platform aiming to remove power from unaccountable institutions and empower marginalized individuals. The outcome will be a society that is more equitable and secure.
The project was named after a 16th-century Italian polymath, Gerolamo Cardano. Even the token name ADA is derived from Ada Lovelace, a brilliant computer scientist from the 19th century, generally regarded as the first computer programmer. ADA enables users to create decentralized applications (dApps) and smart contracts with flexibility. 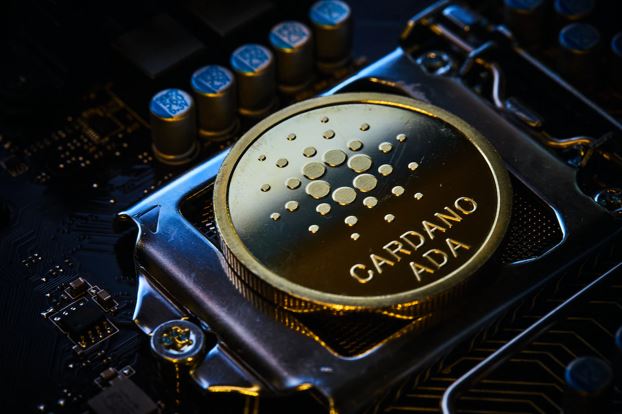 The team is convinced there are legitimate use cases for the technology they have employed. Token holders are granted governance rights, which entails the potency of approving or declining software changes put forth by developers.
Wrapped Bitcoin – That’s a Wrap
While Bitcoin was the original token that started the cryptocurrency phenomenon in 2009, Wrapped Bitcoin came about a decade later, in 2019. The project was announced in 2018 and released after a year of development. WBTC is a tokenized version of its predecessor and is backed by Ethereum.
Wrapped Bitcoin complies with ERC-20, the Ethereum blockchain’s fundamental standard. The arrangement allows WBTC to completely incorporate itself into ETC’s ecosystem. The integration gives Wrapped Bitcoin access to cryptocurrency lending solutions, decentralized exchanges, prediction markets, and more.
Big Eyes Coin Making a Big Difference
Big Eyes Coin(BIG) is unlike Cardano, Wrapped Bitcoin, or most other tokens. BIG belongs to a clique of tokens that have positioned an animal at the front and center. Big Eyes Coinis a feline with a singular vision: he wants to save the world’s oceans, and nothing will stop him. When he was a kitten, BIG lost his best friend. 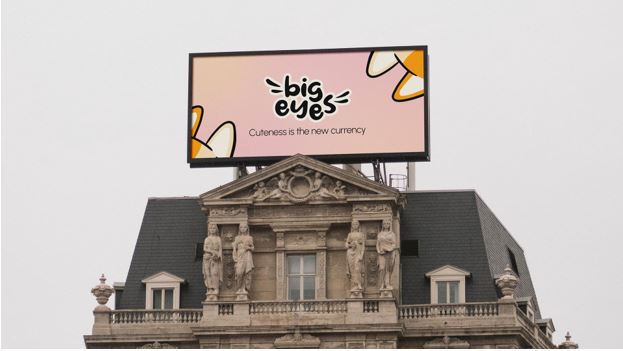 To recuperate, Big Eyes Coinboarded a yacht, where he almost died in an accident. BIG fell into the water and would have drowned were it not for a benevolent humpback whale. After some time passed, Big Eyes Coin had a eureka moment while in Japan. That’s when he chose to focus on the conservation of the oceans.
Tokenomics
BIG’s token distribution is called “cuteomics”, and the relevant details are given below:
1. 200 billion tokens
2. 140 billion on presale
3. 40 billion for exchanges
4. 10 billion to charity
5. 10 billion for marketing
Conclusion
Every token towards the top of the rankings, like Cardano and Wrapped Bitcoin, provides something different to users. The Big Eyes Cointeam is confident their offering is worth the investment. If you’re on board, you should download MetaMask and get involved in the presale. BIG tokens are available for purchase through Ethereum or by card.
For more information on Big Eyes Coin(BIG), you can visit the following links:
Presale: https://buy.bigeyes.space/
Website: https://bigeyes.space/
Telegram: https://t.me/BIGEYESOFFICIAL
This story has been provided by ATK. ANI will not be responsible in any way for the content in this article. (ANI/ATK)