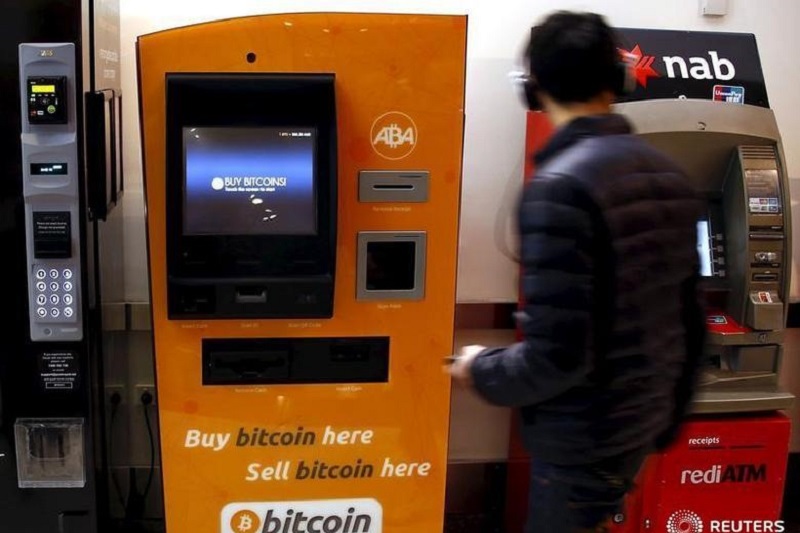 Renowned economist and crypto critic Peter Schiff believes people who invested in Bitcoin (BTC) because Elon Musk promoted it were thoughtless, adding that Musk takes no responsibility for their incurred losses.

Schiff recently expressed this sentiment on Twitter while comparing the losses of Tesla investors to those of Bitcoin investors. In his words:

It’s not Elon Musk’s fault that investors overpaid for Tesla, and early investors still have the opportunity to cash out with huge gains. Musk also isn’t responsible for those foolish enough to buy Bitcoin, and his support of DOGE was a joke to poke fun at Bitcoin.

Entrepreneur Gordon Johnson commented that Musk misled Tesla investors into believing it would appreciate 737% and be worth more than Apple (NASDAQ:) and Saudi Aramco (TADAWUL:) stocks combined, only to sell $3.6 billion of Tesla stock later. Johnson added that Musk had sold nearly $40 of Tesla stock in the last five years.

How Big Oil Could Provide the Fuel for Bitcoin’s Growth