BREAKING: EDNY and SEC are investigating DCG and Genesis 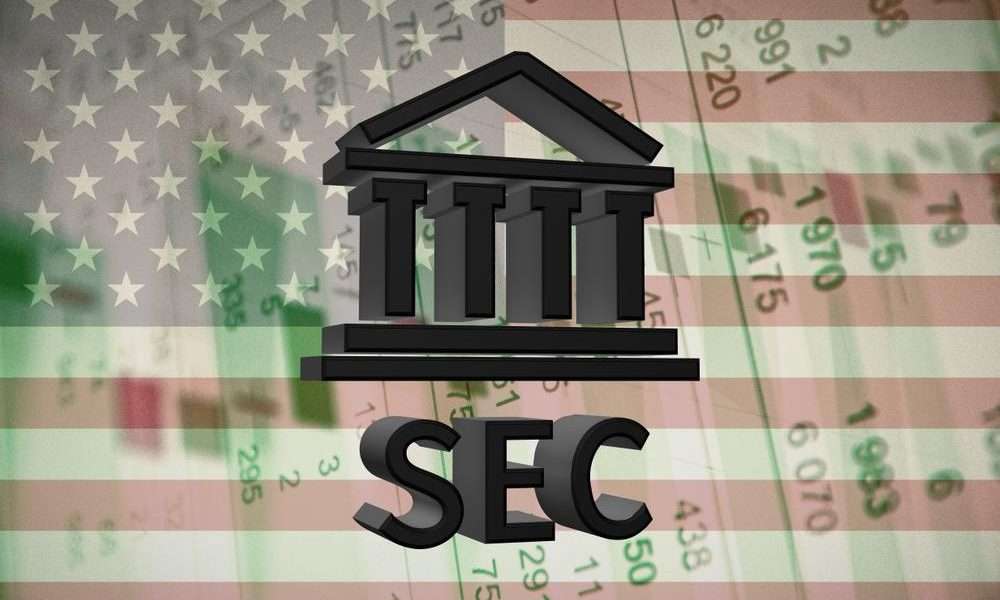 On Friday, famous Twitter blockchain advocate (@ap_Abacus) broke the news that the US Justice Department and the SEC have initiated active investigations investigating DCG regarding inter-company transfers and loans.

**confirmed via Bloomberg late this evening

Later that day, the leading media outlet, Bloomberg, confirmed the news. The Bloomberg report states that inside sources confirmed that the US authorities have started scrutinizing the internal financial transactions of the Barry Silbert-owned crypto firm. The anonymous sources further disclosed to Bloomberg that Brooklyn federal prosecutors are investigating financial dealings between the Digital Currency Group (DCG) and one of its struggling subsidiaries (a crypto lending firm).

The Bloomberg report also revealed that the prosecutors would analyze investors’ comments regarding the transactions. One of the anonymous sources revealed that investigators have been making interview requests from some of these investors and getting appropriate approvals to request access to documents relating to the investigation.

Will prosecutors accuse DCG of any wrongdoing?

The sources seek to remain anonymous since the investigators have yet to make an official announcement. Furthermore, the US’ leading financial regulator (the US SEC) has also started its investigation. However, none of the investigations has alleged Silbert, its DCG firm, or any of the DCG subsidiaries of wrongdoing.

Meanwhile, Silbert has refused to make comments on the matter. Instead, the company issued an official statement saying,

DCG has always maintained integrity in its dealings and performed its business in compliance with the law. Regarding a formal inquiry into our business, we have no idea about such an investigation by the eastern district. More importantly, we don’t have any reason why the prosecutors are interested in our business operations.

Nevertheless, one of DCG’s subsidiaries which offer lending services, Genesis, also issued a press release stating that it doesn’t comment on regulatory issues. The Genesis statement further said the company would cooperate with regulators when they seek its help and will maintain constant communication with such regulators.

Neither the Eastern District of New York Attorney’s office nor the US SEC has issued any comment nor released any official statement concerning the matter. Hence, no one is sure whether the investigation targets a specific intercompany activity or a combination of those activities.

The Silbert-founded DCG started displaying problems after Genesis revealed that it had massive exposure to the defunct crypto hedge fund Three Arrows Capital. The intense crypto market downturn in 2022 further exposed cracks in DCG’s financial dealings. FTX’s sudden crash two months ago showed that Genesis’ lending subsidiary, Genesis Global Capital, suffered huge losses such that it had to suspend withdrawals on its platform and didn’t issue any new loans.

It is yet to lift the customer withdrawal freeze. However, one familiar with the matter revealed that the prosecutors’ investigation into Silbert’s DCG firm had started before the FTX collapse. When Genesis revealed its exposure to FTX, DCG claimed that it was unaffected by Genesis’ liquidity problems.

Silbert wrote in its November 2022 shareholders letter that DCG has a debt of $575 million to pay Genesis global capital, but its due date is May 2023. He added that DCG’s assumed liability with Genesis due to its three arrows exposure was a $1.1 billion promissory note with a June 2032 deadline. Silbert, who is DCG’s founder and CEO, stated that the structure of any intercompany loans between DCG and Genesis was always over the long-term and at current market conditions.

DCG has investments in nearly all sectors of the crypto industry. Hence, a DCG collapse will be a massive blow to the already fragile crypto market still struggling due to the crash of leading crypto firms last year.

3 Bulletproof Stocks With More Potential Than Any Cryptocurrency

Contrary To What Global Leaders Are Doing, Japan Set To Embrace Crypto